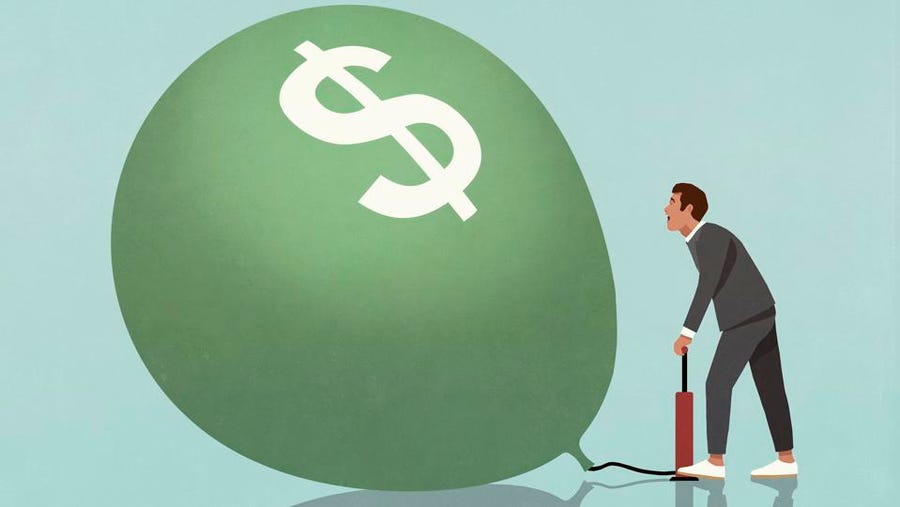 Blaming record inflation on Russian President Vladimir Putin’s invasion of Ukraine, the Biden administration is preparing for the Department of Labor to release its monthly consumer price index (CPI) data on Tuesday, The Hill reports.

”Because of the actions we’ve taken to address the Putin price hike, we are in a better place than we were last month,” Psaki said, referring to the release of more oil from the Strategic Petroleum Reserve and urging oil companies not to price gouge consumers.

”But we expect March CPI headline inflation to be extraordinarily elevated, due to Putin’s price hike,” Psaki continued, blaming soaring energy prices on the Russian invasion of Ukraine.

Increasing prices for food, housing, gasoline and consumer goods have drained household finances across the U.S., and White House officials have largely attributed the increases to the war in Ukraine, which has shaken worldwide energy markets and disrupted food supply chains.

According to AAA, the national average price of a gallon of regular gas on Monday was $4.11. While down slightly to $4.43 from a month ago, the average price is up about 50 cents from the beginning of March.

”I will say that anytime there’s heightened monthly data or inflation reporting numbers, it is a reminder to us, our allies on the Hill and hopefully to many of the American people that we need to do more to reduce costs for the American people,” Psaki added.

She also called on Congress to advance the administration’s proposals for prescription drug pricing, childcare and other areas that would help cut costs for families and ease the sting of rising food and energy costs.