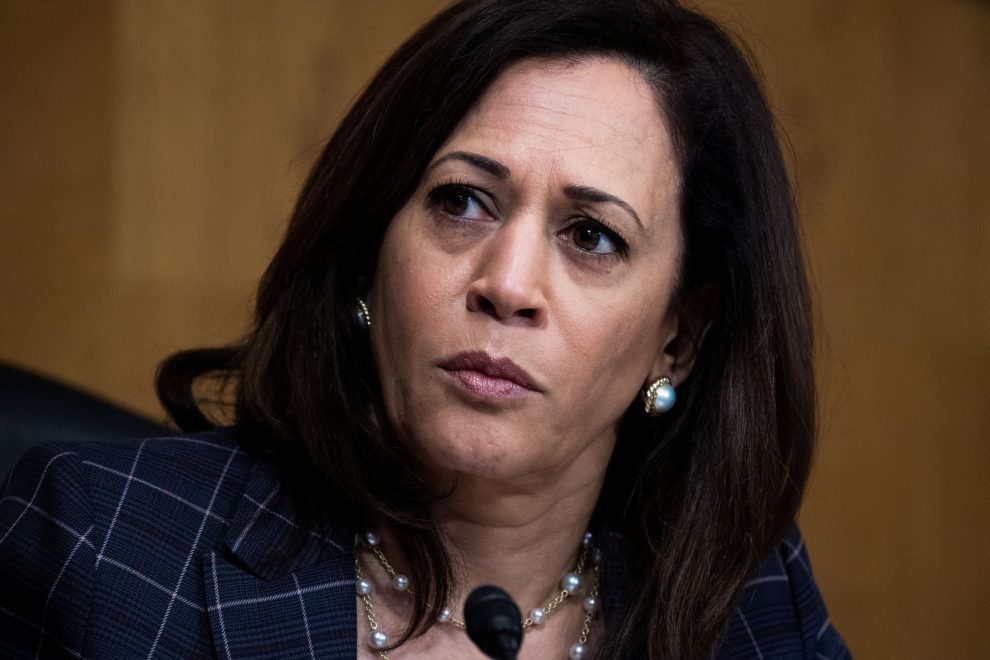 Get ready to see more, so much more, of Vice President Kamala Harris. According to a report Wednesday, Harris is being deployed by the White House to tout President Joe Biden’s “achievements” at home while he jets off to Europe and a role on the international stage formerly claimed by her.

Sources familiar with the plans told The Hill the vice president will be spending coming weeks crisscrossing the country and touting the successes of the administration.

Harris will reportedly use the trips to address infrastructure, expanded broadband access and key executive orders signed by Biden.

There is no indication if she will directly talk about the porous southern border or her assumed responsibility for it.

Kamala Harris cannot be bothered with her assigned task of managing the Biden border crisis. https://t.co/DePyMCgiKF

The reassignment news comes just 24-hours after Biden confirmed he will meet with other leaders from the NATO alliance in Brussels on March 23, as Breitbart News reported.

A lightning stop at another unspecified European location with a focus on the war in Ukraine was reported by NBC news, with the president seeking to carve out a role as an international peacemaker.

The sources told the outlet Harris will meanwhile assume a more typical schedule for a vice president during non-pandemic times.

That will stand in stark contrast to her recent efforts overseas.

Her past three-day sojurn to Eastern Europe was meant to reinforce U.S. support for the region against Russian aggression, however an awkward appearance at a major press conference dominated media coverage:

“While the Cabinet has been doing a good job hitting the road as much as possible, there is just no way any secretary can bring the star power and local media attention as Vice President Harris can,” Democratic strategist Eddie Vale told The Hill.

“And as a lot of accomplishments, especially from the infrastructure bill are starting to kick in, it is perfect timing to be sharing specific — dare I say concrete— examples in local communities of how they will be benefiting.”

The vice president will also be holding larger events at the White House and at other stops around the country, the sources say.

On the trip to Louisiana on Friday, Harris is expected to highlight the administration’s “investments in affordable, accessible high-speed internet,” according to a White House statement seen by The Hill.

“These are the things we need and should continue to talk about,” one White House official said.