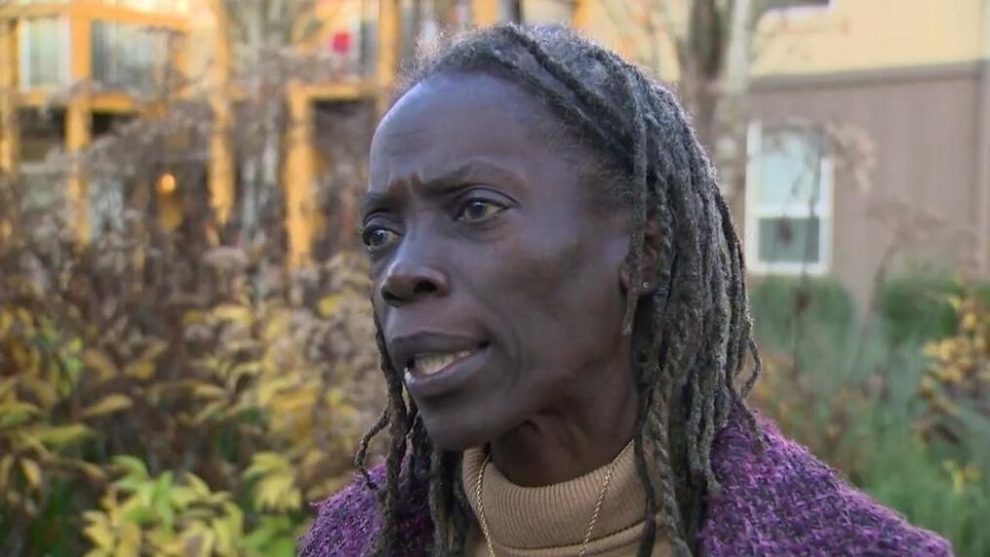 Jo Ann Hardesty, the Portland city commissioner who hates the police and has blamed them for the violent riots that continue to plague the city, announced in July that she would take a 30+ day vacation from her work schedule. Rumors have swirled since before the announcement as to the nature of her leave of absence, which began on August 2. Hardesty is scheduled to return to the office September 7. Her office has remained tight-lipped about the leave of absence, telling alternate newspaper Willamette Week only that “Hardesty’s staff are trying to give her a full-time vacation: ‘Commissioner Hardesty will be out and unavailable. That means she will not be available for feedback, council or check-ins. We do not make exceptions for this.’”

On the day her leave of absence began, Hardesty issued a tort claim notice (again exclusively obtained by Willamette Week) announcing her intent to sue the City of Portland over the leak of a police report that implicated her in a hit and run accident in March:

The notice, which is the legal precursor to a lawsuit, alleges that city employees who leaked the false information violated Oregon’s public accommodations laws because they deprived Hardesty of her right to receive public services on the grounds of her race and her advocacy for police reform. She is the first Black woman to serve on the Portland City Council.

The notice names just one city employee: Brian Hunzeker, a veteran officer of the Portland Police Bureau who resigned as president of the police union for his unspecified role in the leak.

Since her leave of absence began, Hardesty has been absent from the public eye. The local rumor mill has churned non-stop, however, since mid-summer. It’s important to reiterate that this is pure speculation. Andy Ngo of The Post Millennial finally gave public voice to what many have heard from sources at city hall:

While Commissioner Hardesty is out of town our staff has decided to highlight some of her past statements on the Proud Boys. Long before the insurrection on January 6, Commissioner Hardesty has unambiguously called out and condemned white supremacist organizing in Portland. https://t.co/6OPNi2y6GQ

PJ Media reached out twice to Hardesty’s office for comment this week. In a phone call, a staffer in constituency services said, “Oh, is that about the Andy Ngo thing? You know he’s not a real reporter, right?” She did mention that Hardesty is expected back in the office on September 7 but declined to provide any details as to her leave of absence.

A follow-up email to Hardesty’s communications director went unanswered. The email asked the following questions, which seem germane to the ability of Hardesty to perform the job of city commissioner:

It appears no other local or national media outlet has made similar inquiries.

A thirty-day leave of absence, while not unprecedented, is rare for a Portland city commissioner. For someone with such a radical to-do list for the city, in a city facing skyrocketing homelessness, continued violent riots, and a hyperbolic increase in gun violence, it certainly seems like she owes the voters some answers.

Perhaps she feels as though she won’t face scrutiny from the local press. After all, after her press conference in March following allegations that she fled the scene of a traffic accident, the local media thoroughly failed to follow up on her claims of mistaken identity, and that she donated a vehicle matching the description to Volunteers for America.

Hardesty has a history of evading the truth, from spurious claims that Portland Police started a rash of arson fires to make BLM look bad, to evading bill collectors, to a significant number of parking tickets that have gone to collection and judgment. What’s difficult to understand is why the local Portland media have been so willingly complicit in enabling her prevarications. A future article will examine her history, and what would have happened if Portland media had actually investigated the hit and run claim from March, instead of smearing the reporter who forced the issue.