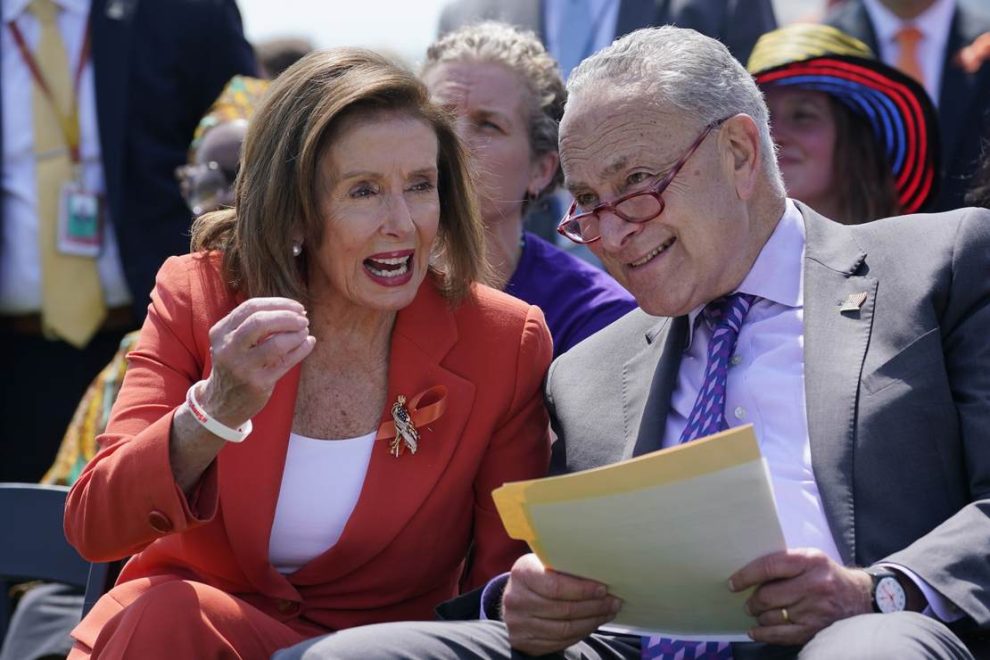 After last Friday’s debut of “The Mailbag of Magnificence” I received several more emails that overwhelmingly support the opening paragraph so chalk one up for people with a sense of humor.

My latest column examines some of the potential hazards that the GOP might face heading into the November midterm elections. I contend that Republican candidates need to be “outside the margin of magic mail-in ballots.”

I go into detail about my misgivings about the vote-by-mail scam that, sadly, Republicans don’t fight against hard enough.

Mail-in ballots are a known evil, however. What I worry about this year is some as-yet-unknown way to screw with things that we haven’t yet heard of.

Even when they’re awash in misery like they are at present, the Democrats are working feverishly on conjuring up new “anomalies” that can be introduced into the electoral process. They never lose focus. I imagine them working with a combination of computers, cauldrons, and cult labor minions whose eyes have been glazed over since the first time they got stoned during an Obama speech. All day. All night.

Democrats certainly won’t be lacking any motivation to come up with more dark magic. They’ve known for a while now that November was bringing a freight train filled with pain their way.

Also, the train is coming down a mountain and has no brakes.

Put mildly, the Democrats have been hitting some rough patches when it comes to their lunatic fringe pet issues.

They’re in an uproar over the fact that they can no longer kill babies willy-nilly from coast to coast. Their trans-mania just hit a speed bump. The minuscule reduction in gas prices that Team Biden has been crowing about is likely to be fleeting.

All of this means that the Democrats will be ultra-desperate this year, and that’s worrisome. They look for ways to game elections when they’re fat and happy, one shudders to think of what they might do in the next few months.

Democrats used the pandemic to make last-minute changes to election laws in 2020 feverishly. They didn’t leave the GOP enough time to counter any of it but that didn’t matter because Republican elected officials just rolled over and played dead for the panic.

They’re going to have to come up with something to work in tandem with the Bat Flu to create chaos for the next election. The headline today is a question because I really don’t know what that might be — I don’t think like a criminal.

I just know that Republicans are going to have to be vigilant from now until long after the last phantom mail-in ballot that favors a Democrat appears out of the ether.