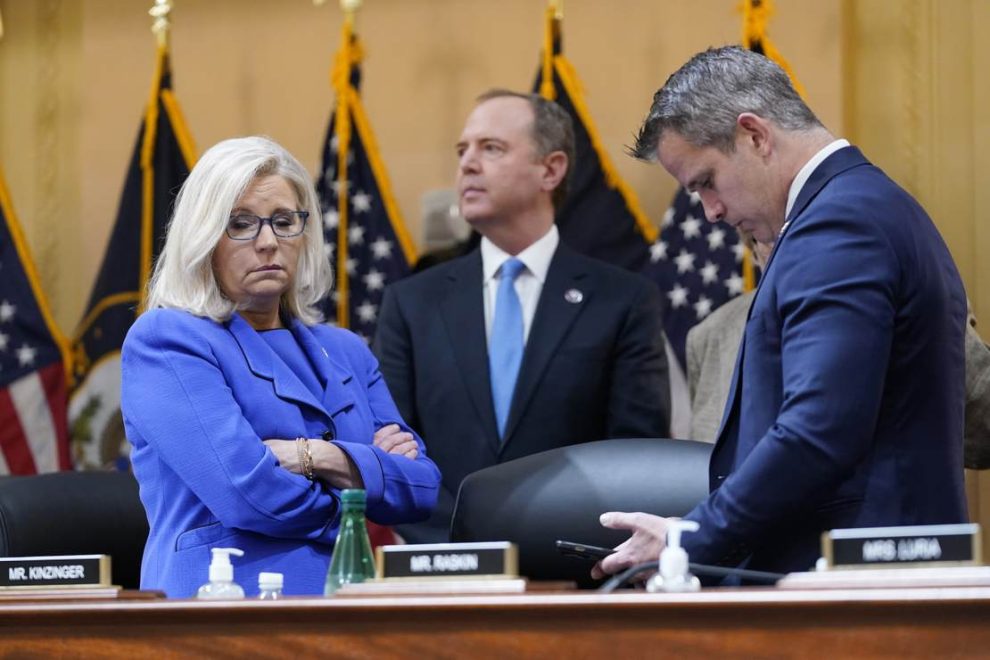 The ratings were a train wreck for the first night which was in primetime. The Jan. 6 Committee has been deceptive in their presentations, trying to smear President Donald Trump and other Republicans — the primary purpose of the hearings in the run-up to the midterms. It isn’t about the truth, it’s pure politics. People know it, and aren’t interested in sticking around for the manipulated floor show.

And if people were hoping to smear Trump, the fact that Trump-endorsed candidates largely swept in the primaries since the public hearings started should be a big indication of just exactly how much the hearings are affecting people — which is to say, it certainly isn’t preventing them from voting for Trump Republicans at all.

If anything, the hearings may be making people more inclined to vote for Republicans, when they see such a partisan exercise from the Democrats, done with our tax dollars. We saw Rep. Tom Rice (RINO-SC) who won five times but who voted to impeach Trump, easily booted by his Trump-endorsed challenger, Russell Fry.

So, even the media isn’t feeling like they have to run the hearings, if they want to cut away or run something that’s more exciting or will pull in people, which would be virtually anything. What was hilarious was that NBC cut away for golf.

Americans are so interested in Pelosi's illegitimate January 6 hearing that NBC just cut away to golf pic.twitter.com/KVqbvQWrlr

“We’re gonna have to end our coverage of this Jan 6 hearing on the NBC network,” Lester Holt said. Enough of those ‘threats to democracy,’ on to golf! That show just how seriously even NBC takes the show.

Yes, it was the U.S. Open, but golf has to be one of the most boring things to watch ever–and even that was more interesting than the scripted manipulation of the Jan. 6 hearings. The network decided that more people wanted to watch that than the hearing, so you know golf probably had higher ratings. At this point, watching paint dry probably would have higher ratings. Plus, golf is more honest than that Committee hearing.

On top of that, NBC cutting away made some liberals melt down. Not a lot, mind you. Even they don’t appear to be watching.

NBC Lester Holt just said they have to end their live coverage of the Jan 6th hearing & go to the US Open Golf.

But it made perfect sense, since not only is golf more interesting, it’s more credible.

The bottom line here, too, is that it’s only going to draw the people already in their corner–and maybe not even a lot of those. Most Americans, including Democrats, are busy just trying to keep their heads above water in their struggle with Bidenflation.