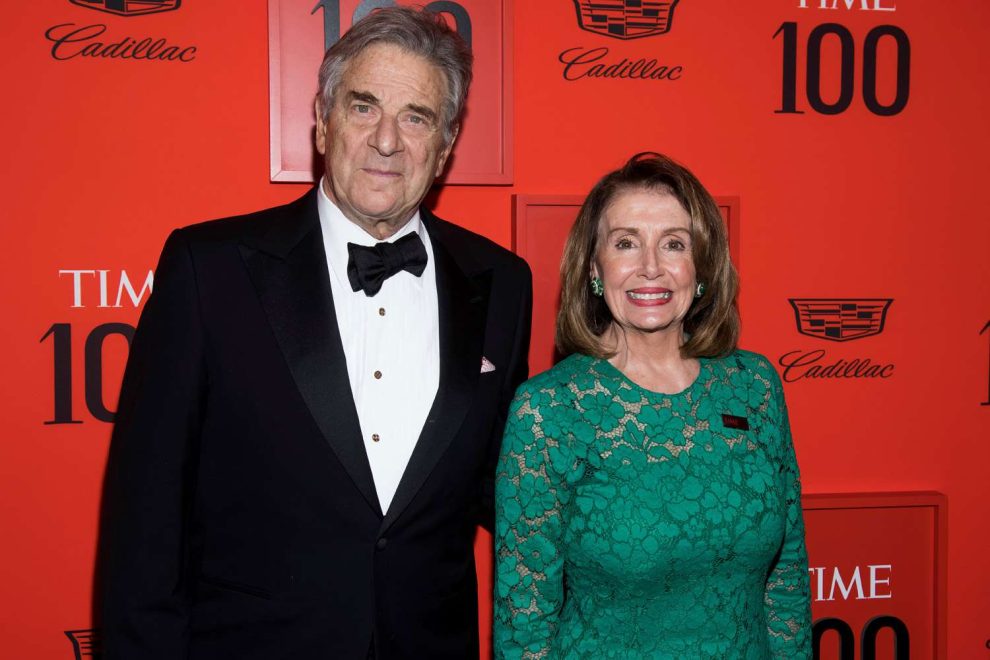 He was last seen giving an update on the Paul Pelosi assault. But that’s when things went south. As we reported, Almaguer ran an intriguing report, based on law enforcement sources, that Pelosi opened the door for the police but then instead of telling the police about the emergency or stepping toward them for safety, he turned from them and walked back toward the suspect, then was assaulted.

Now that raised a lot of questions.

Then NBC pulled back the story claiming that it wasn’t up to their reporting standards. But they never explained what Almaguer got wrong or what was false in the story, if anything was. Or if it was withdrawn for other reasons, namely political.

But then a local NBC affiliate had sources that saw the body cam video that said Pelosi opened the door, confirming what had been in Almaguer’s report.

Police body camera video that captured the attack on Paul Pelosi, and the moments leading up to it, contradict one of the details included in the Department of Justice’s account of what happened that evening, according to a source familiar with the Pelosi investigation who personally viewed the body camera footage and spoke to the NBC Bay Area Investigative Unit.

Indeed, District Attorney Brooke Jenkins not only doesn’t contradict it, she seemed to confirm it with her remark to the reporter.

“All we have is what happened,” Jenkins says, “everybody reacts to situations differently, and he will one day need to explain — right, to potentially a jury — why he did what he did, and what thought process was going on in his mind.” Jenkins then says “it’s not fair” for others to engage in “Monday morning quarterbacking” about Pelosi’s reaction.

So Almaguer’s report was correct, yet he’s still missing from the network, almost a month later. NBC hasn’t even confirmed in an official statement that he was suspended. He also hasn’t tweeted since then — his last tweets relate to the Paul Pelosi report.

You'd think Miguel Almaguer's face would at least be on a milk carton by now. What say you, @NBCNews ? https://t.co/WUAhinKKQ8

So what’s the story, NBC? You’re creating more of an issue by refusing to address it or put the guy back to work. At this point, it looks like he’s being made to pay a price for telling the truth and having too many people pay attention to his report. Maybe because someone in power didn’t like it. Things like this are why people have questions. Instead of punishing truth, we should be honoring reporters willing to report it at a time when everything seems to be political. Answer up, NBC, what’s the story with Miguel Almaguer?