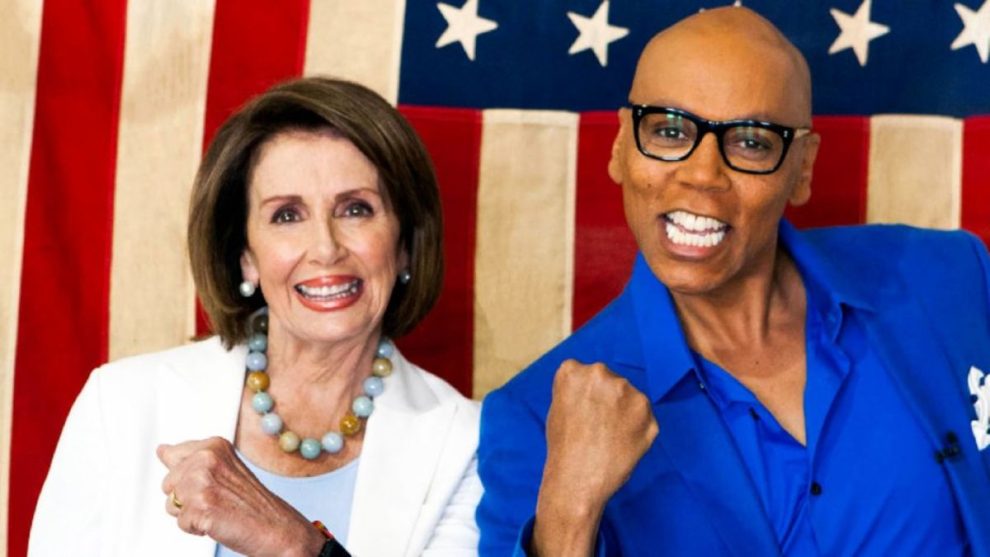 Speaker of the House Nancy Pelosi (D-CA) called it “an honor” to make a guest appearance on the most recent episode of the drag queen show “RuPaul’s Drag Race.”

The show follows previous drag competition winners in a “tournament of champions,” premiered on May 20.

“It was an honor to make an appearance on episode 5 of @RuPaulsDragRace All Stars 7 this week,” Pelosi said. “I was inspired by the contestants because they know their power. Their freedom of expression is what America is all about.”

It was an honor to make an appearance on episode 5 of @RuPaulsDragRace All Stars 7 this week. I was inspired by the contestants because they know their power. Their freedom of expression is what America is all about. #PrideMonth pic.twitter.com/d5D7wubRKp

During her appearance, Pelosi told the contestants she was proud of them and thanked them “for the joy and beauty [they] bring to the world.”

“Your freedom of expression of yourselves in drag is what America is all about,” the House speaker added. “I say that all the time to my friends in drag.”

Pelosi then joked with the drag queens about her “shady sarcastic” clapping during former President Donald Trump’s 2019 State of the Union Address. “It was completely unintentional,” Pelosi said to laughs.

Pelosi’s appearance on the “RuPaul’s Drag Race” comes as many parents and politicians across the country voice their anger over drag-themed events being targeted toward children.

The appearance wasn’t Pelosi’s first on a drag queen show. She was also on “RuPaul’s Drag Race” in 2018. “This idea of people believing in themselves, being themselves, taking pride in themselves, is not just a lesson for politicians but for everyone in the country. And that’s why I was so excited and couldn’t resist being on the show,” Pelosi told The Hollywood Reporter after her first appearance.

The 82-year-old House speaker also tweeted about her cameo on the show in 2018, writing, “All I can say is, you betta werk! Had a fabulous time with @RuPaul and good luck to all the queens.”

Some considered Pelosi’s 2018 appearance on the show to be a publicity stunt, since at the time Trump was attempting to block transgender people from serving in the military. Trump’s rule went into effect in 2019, but was later repealed by the Biden administration.

Pelosi also took a political angle on her most recent appearance as she encouraged people to vote. “With the midterm elections coming up, it’s very important for people to make their voices and their vote heard,” she said.