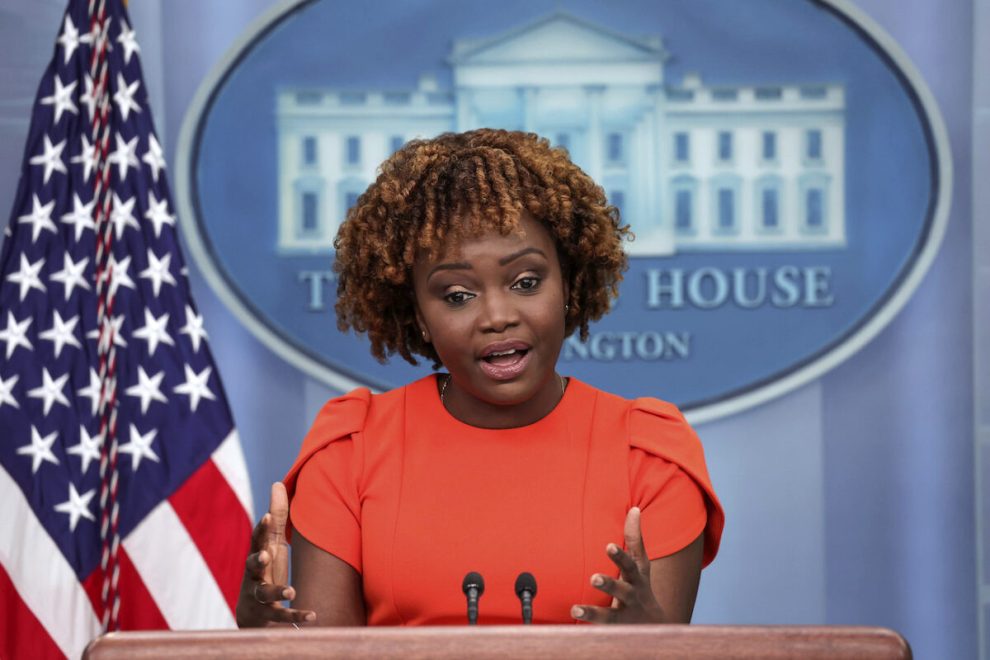 As we previously reported, Joe Biden and his team are increasing the tactic of trying to demonize millions of MAGA people. Biden called people who supported “Make America Great Again” “semi-fascist,” said he didn’t respect them, and even called them violent.

“The MAGA Republicans don’t just threaten our personal rights and economic security. They’re a threat to our very democracy,” Biden said at a rally in Maryland last Thursday, referring to Trump’s “Make America Great Again” slogan. “They refuse to accept the will of the people. They embrace, embrace political violence. They don’t believe in democracy.”

Then his White House Press Secretary Karine Jean-Pierre doubled down on that.

Now, they’re upping that attack to even another level. They’re trying to criminalize their political opposition calling the “extreme MAGA agenda” a “threat to the rule of law.” 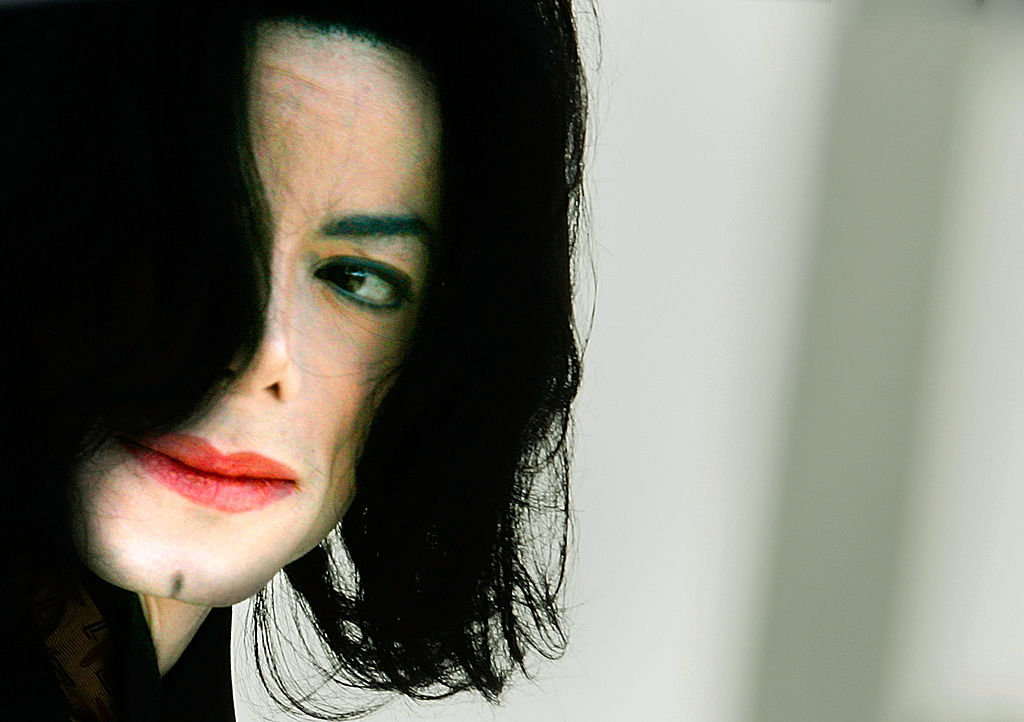 Can any of these reporters bother to ask them what is “extreme” about making America great again? Please ask them to explain what this “extreme MAGA agenda” is by which they are trying to demonize millions of Americans.

What MAGA is a “threat” to is their ability to win elections. Democrats know they’re going to get wiped out because of their bad policies that have been so harmful to the country. They don’t have anything left in their arsenal, so they have to demonize the opposition, not just the politicians but the voters as well. But that’s incredibly harmful and divisive. It’s inciting against MAGA people. This isn’t the first time they’ve done this — we saw Rep. Maxine Waters (D-CA) do it some time ago. But this is Joe Biden in the highest position in the land inciting against millions of Americans.

Biden isn’t just leaving this to KJP to say, he intends to follow up on this during a speech on Thursday in a prime-time address. He intends to say himself that MAGA is a threat to the rule of law. He’s going to tell Americans that democracy and their rights are “under attack.”

The Biden Admin is now claiming that the America First agenda is "extreme" and "a threat to the rule of law."

They're desperately trying to classify all supporters of the MAGA movement as "extremists," just like they tried to with concerned parents at school board meetings. pic.twitter.com/K6fdYpIeau

Talk about “fascist.” Fascism is when the people in power try to demonize and shut down their political opposition. This is what Biden is trying to do now with his political opposition, in the desperate hope that it helps the Democrats in the midterms. He doesn’t care about what harm such lies might cause. Even as Biden tries to call his opponents fascists, we see his FBI trying to go after his potential political opponent for the 2024 election, with whistleblowers from within the FBI screaming about bias not only in the Trump investigation but in shutting down investigations against Joe Biden’s son. We even saw one of the FBI agents who was accused of that bias reportedly given the boot on Monday.

So he’s going to try to say that people criticizing the FBI if they are biased and don’t equally apply the rule of law is somehow a threat to the rule of law? That’s insane. The threat comes from the failure to equally apply the law, not pointing it out. Meanwhile, it’s been Democrats who, for decades, have attacked the police and the rule of law. It was the radical left who set cities ablaze in 2020 calling for defunding the police and fomenting riots that killed people and injured hundreds. It’s the left who has called for defunding ICE and opening our borders. It’s Joe Biden who has even painted the Supreme Court as “extremist.”

It’s Biden who flouts the rule of law with things like the student debt bailout which is an illegal effort to buy votes.

They’re over the edge at this point. This is an incredibly dangerous and divisive tactic that should be condemned by the Democrats, but it won’t be.