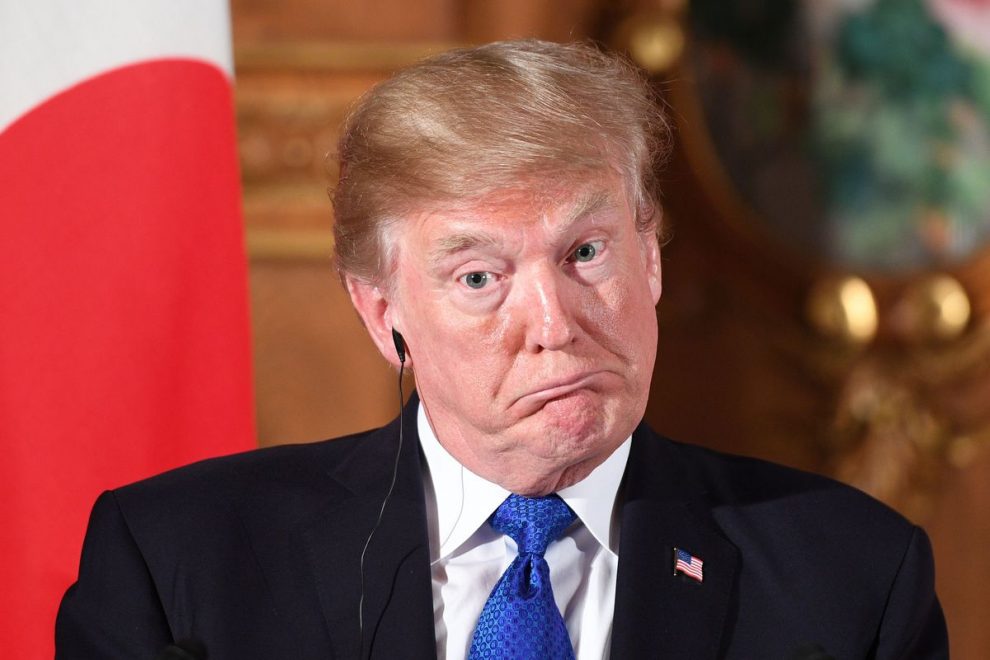 President Donald Trump cheered on Attorney General Bill Barr’s investigation of intelligence officials’ spying on his campaign and detailed his decision to declassify the information in the case.

While speaking to reporters as he left the White House for his trip to Japan on Friday, Trump said Barr will be in charge of the information from various agencies, which he ordered declassified on Thursday night.

“They’ll be able to see how this hoax, how this witch hunt started, why it started. It was an attempted coup or an attempted takedown of the President of the United States,” he said.

He explained that Democrats continued to try to do a “redo” of the investigation special counsel Robert Mueller conducted but that it was over.

Trump described the investigative effort as an “an attempted coup” of his presidency but said he looked forward to learning the details of how it started.

“You’ll learn a lot. I hope it’s going to be nice, but perhaps it won’t be,” Trump said about the new investigation.

He specifically needled a few reporters who expressed concern about his decision.

“We’re exposing everything,” Trump said. “We’re being – a word that you like – ‘transparent.’”