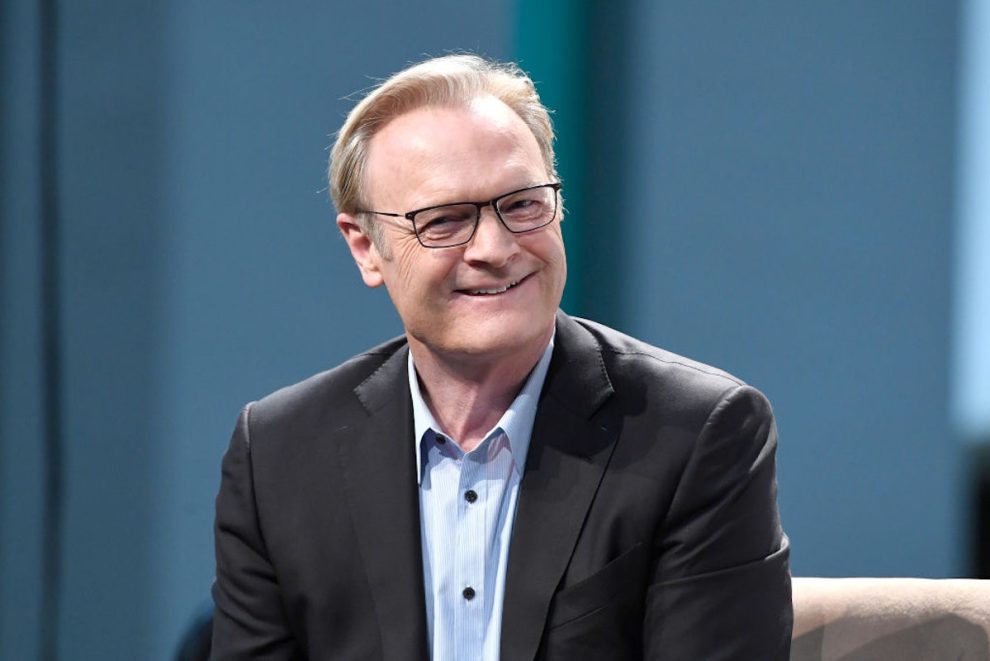 Dr. Mehmet Oz has taken the lead for the first time in his campaign for the U.S. Senate in the first poll released since Tuesday’s debate, which was an utter disaster for Pennsylvania Lieutenant Governor John Fetterman.

The Insider Advantage poll has Dr. Oz ahead 47.5 to Fetterman’s 44.8. Oz’s lead is still within the poll’s 3.6-point margin of error but nevertheless shows that momentum is clearly on Oz’s side. Insider Advantage had Oz and Fetterman tied last week, and showed Fetterman up 3 points back in September.

The race in Pennsylvania could determine control of the U.S. Senate, and with polls tightening in recent weeks, Fetterman really needed to prove to Pennsylvanians he is capable of serving in the U.S. Senate—and he clearly failed to do that.

“He should not have debated. Anyone on his team who agreed to a debate should be fired, or never work again, because that debate may have tanked his campaign,” Chris Kofinis, a veteran Democratic campaign strategist, told NBC News. “This race was trending toward victory. Now, it’s anyone’s guess what happens.”

“Everybody in Pennsylvania this morning has been writing and talking about how he got confused, how he couldn’t complete sentences, how he used wrong words. It was clear he should not have been onstage at the debate,” Terry Madonna, a political science professor and longtime Pennsylvania pollster, told NBC News the day after the debate. “The campaign probably thought there would be empathy for him, but the fact of the matter is his performance was obviously very questionable and it’s just dominated the news.”

He added that he’s never seen a worse debate performance, but says it’s hard to predict how it will impact the race. Well, if this Insider Advantage poll is any indication, it looks bad for Fetterman.