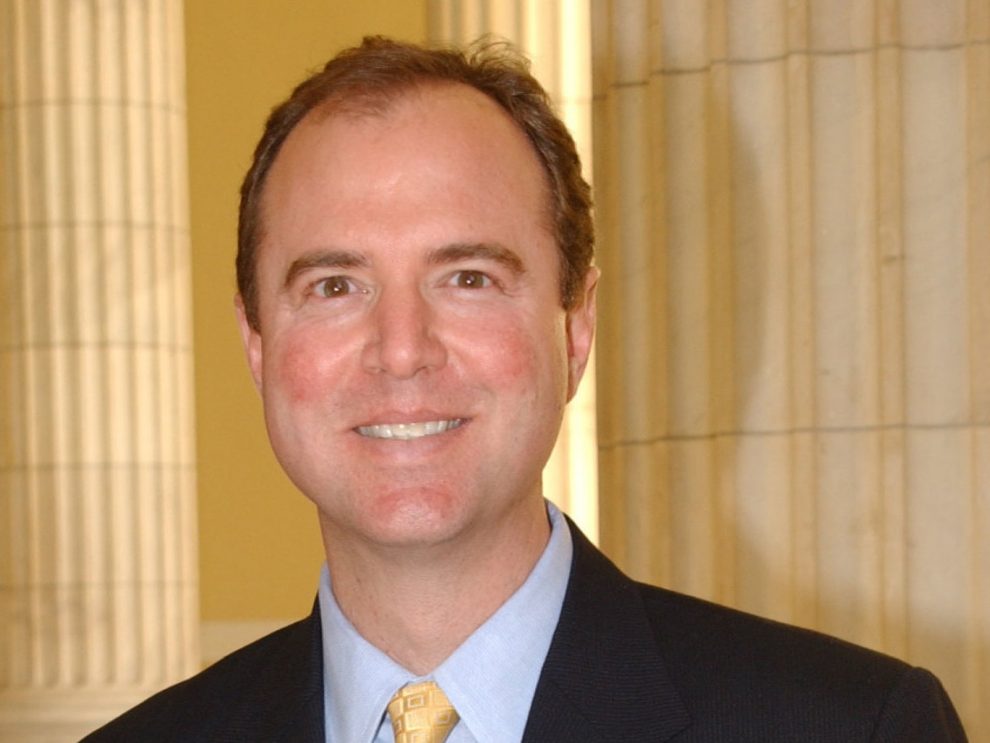 On Friday’s broadcast of HBO’s “Real Time,” House Intelligence Committee Chair Adam Schiff (D-CA) said that he isn’t in favor of impeachment yet and there is a dilemma that if President Trump isn’t impeached, it “sends a message that this kind of conduct” isn’t impeachable, but if Trump is acquitted by the Senate, it would send the same message.

Schiff said, “I’m not there yet on impeachment. I may get there. … But, here’s the awful dilemma that we face, if we don’t impeach him, that sends a message that this kind of conduct, this obstruction of justice, this kind of willing use of the help of a foreign adversary, all of the lies and cover-up, that this is non-impeachable. At the same time, if we do impeach him, and he is acquitted, as he would likely be acquitted, then the message is, those are not impeachable offenses. At the end of the day, Bill, there’s only one way to deal with this problem, whether we impeach him or not, and that is to vote his ass out of office.” 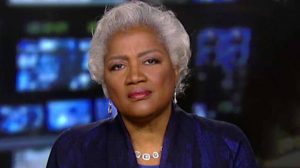 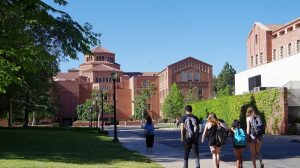