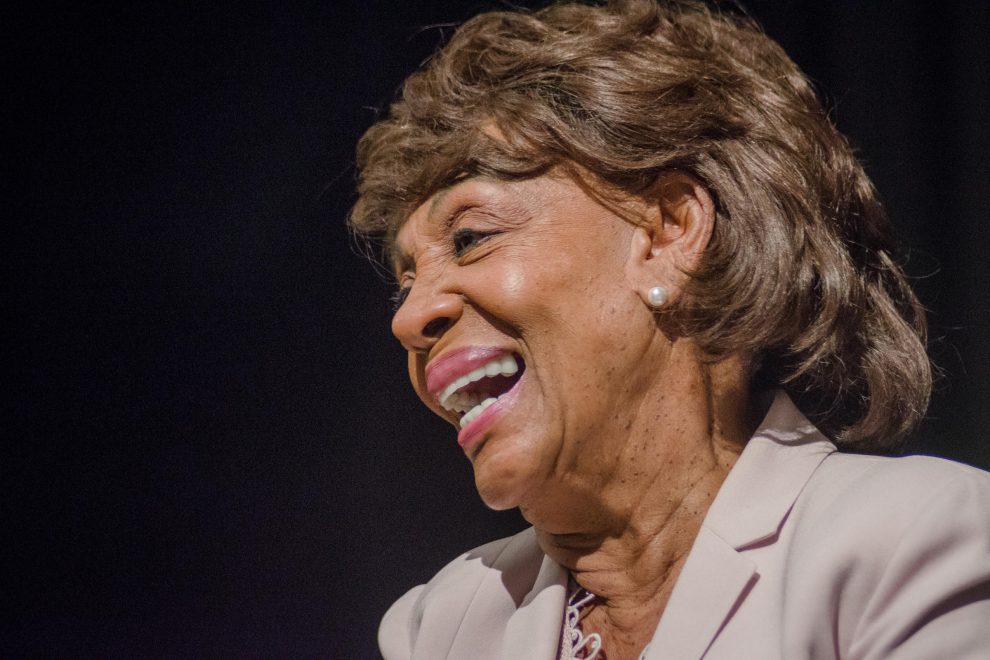 Saturday on MSNBC, Rep. Maxine Waters (D-CA) accused the federal government of having a late response to the coronavirus pandemic and blamed President Donald Trump for ignoring early warnings.

Waters said, “It’s just it’s a problem that we have basically because we started late in the United States of America. As you know, we had an office of pandemic affairs basically in the office of the president that was shut down, closed down, not funded by the president of the United States. That’s the kind of office that does the planning, that anticipates, that makes sure that supplies and everything that’s needed can be readily available when you have this kind of disaster. And so even though we didn’t have that kind of planning in addition to that, the early notifications I’m told were ignored.”

She added, “I know that the president has gotten away with a lot of lying about what is going to happen with the Defense Act, and he said that he was going to, first of all, invoke it. He did not. He waited until the heat was on him, and then he lied on some of the big businesses that he said he had an agreement with that he really didn’t have. So the Defense Production Act is extraordinarily important to put in place by those that can give us the supplies that we need.”

See also  ‘I Got That’: Biden Claims People Who Are Hurting Because Of Inflation Need To ‘Put This In Perspective’