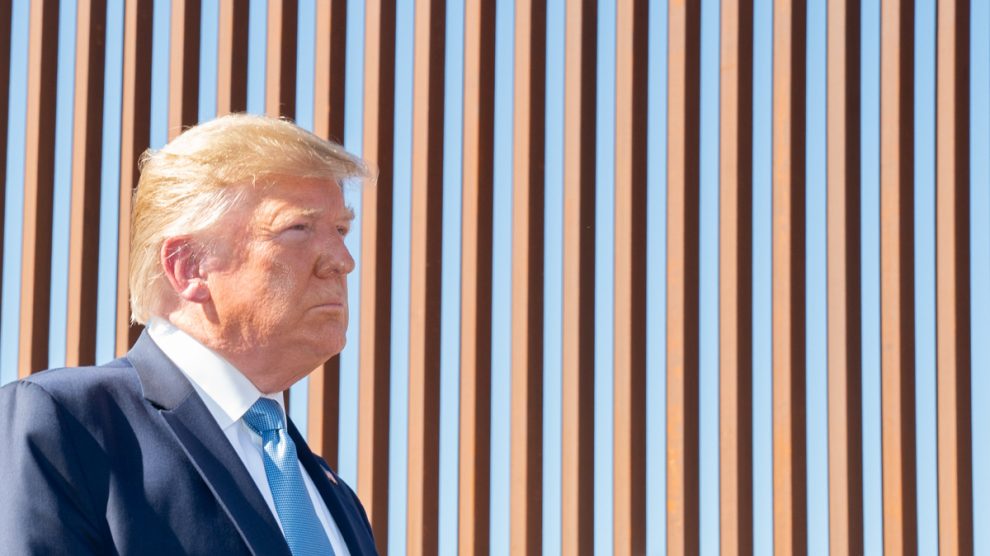 President Donald Trump will transfer another $7.2 billion from Pentagon accounts in 2020 to build the promised border wall, according to the Washington Post.

The paper reported January 13 that the president would use his national emergency powers to:

divert an additional $7.2 billion in Pentagon funding for border wall construction this year, five times what Congress authorized him to spend on the project in the 2020 budget, according to internal planning figures obtained by The Washington Post.

The Pentagon funds would be extracted, for the second year in a row, from military construction projects and counternarcotics funding. According to the plans, the funding would give the government enough money to complete [a total of] approximately 885 miles of new fencing by spring 2022, far more than the 509 miles the administration has slated for the U.S. border with Mexico.

The pending transfer, if not blocked by Congress or the courts, would bump up his border wall spending to $18.4 billion.

So far, Trump’s deputies have built a little over 100 miles of upgraded “wall system” and are in the process of planning and building another 350 miles.

Chad Wolf, the acting chief of the Department of Homeland Security, admitted last week that the agency will not meet the president’s target of 450 miles by election day. “I can tell you right now that we remain confident that we are on track to [reach] 400, 450 miles that are either completed or under construction by the end of 2020,” Wolf told attendees at a January 10 press conference in Yuma, Arizona.

Pro-migration groups, including advocates for cheap labor, are funding lawsuits to block Trump’s border policies. But a federal appeals court released $3.6 billion in border wall funding on January 8 that had been blocked by a lawsuit. The 5th U.S. Circuit Court of Appeals in New Orleans lifted the curbs while the Department of Justice prepares to appeal a lower judge’s decision to block the spending because of the lawsuit.

The drug problem is especially bad in the towns that were damaged by the federal government’s support for free trade and the cheap labor stimulus for Wall Street. Breitbart News reported December 30:

The study by acclaimed researchers, published in JAMA Internal Medicine, notes that American communities that experienced an auto plant closure within the last five years saw a much greater rate of opioid deaths than communities whose auto plants have remained open — confirming that towns and small cities that have been hit by job-killing free trade have suffered more in the opioid crisis.

Trump has also used diplomacy to build a series of legal agreements with Mexico and Central American countries that may allow border officials to return nearly all migrants to Central America, without allowing them to file for asylum, even if they traveled from African or India. The legal agreements will help bump up wages for blue-collar Americans — but will do little to raise white-collar salaries. 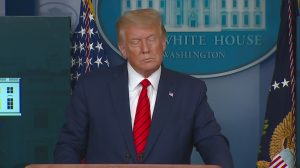 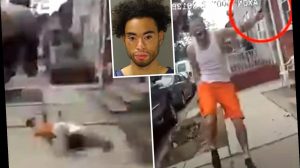 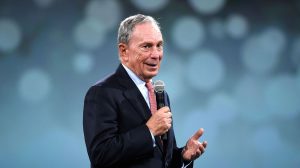