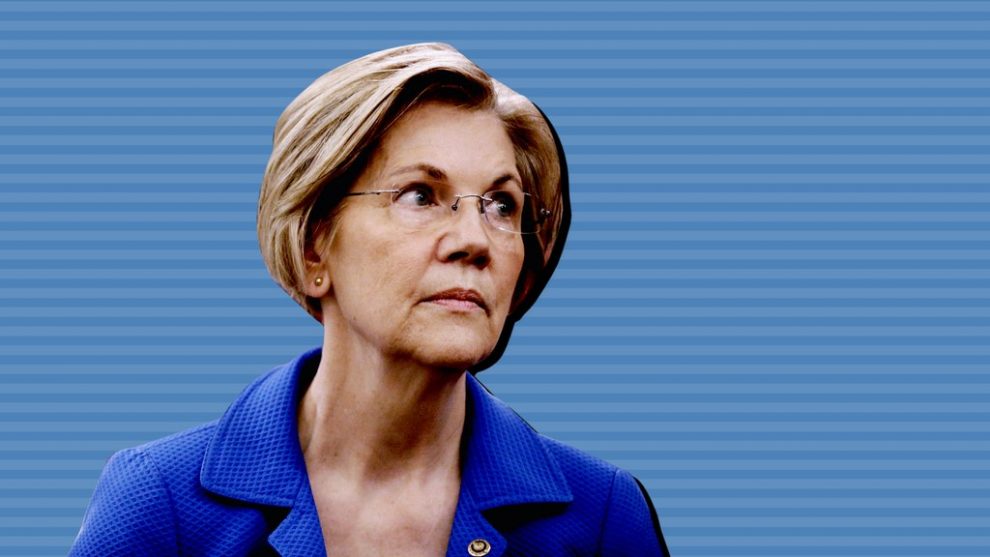 Sen. Elizabeth Warren (D-MA) attended a Service Employees International Union (SEIU) event on Friday and told reporters that there is already enough evidence to impeach President Donald Trump and convict him in the Senate.

The Massachusetts senator and White House hopeful told reporters at the SEIU event that she has, in fact, seen enough evidence to convict Trump in the Senate, if the inquiry leads to that.

“Yes,” she said, adding that the “evidence is clear.”

“When Donald Trump released the transcript in which he solicited a foreign government to interfere in the 2020 elections, he broke the law and he did that in context of already having interfered with an investigation into the 2016 elections and Russia being invited to interfere in our elections,” Warren said, resurrecting what the president informally refers to as the Mueller “witch hunt.”

“He’s made it clear that the law doesn’t apply to him and the point of the federal government is to put whatever resources at his disposal to protect himself politically and financially,” she continued, according to the Washington Examiner. “That is not the case.”

“What he has done is an impeachable offense, and he should be impeached,” she added.

Sen. Kamala Harris (D-CA) also attended the event but did not go as far as Warren on impeachment, despite pushing for the inquiry on social media.

“I’ll wait until the evidence comes over from the House, and then I’ll share my vote with you,” she said.

“This is a president trying to get two of our most serious competitors, and not allies, to decide this election, to decide who he runs against,” he continued, calling Trump a “coward.”

“This guy, like all bullies, is a coward,” Biden assessed. “He does not want to run against me.”

“I’ll wait until the evidence comes over from the House, and then I’ll share my vote with you,” she tells reporters in Los Angeles. pic.twitter.com/VOjR0xaHsy

Rioters Allegedly Throw Explosives, Crack Officer’s Helmet In Seattle Video: “you go ahead and stack spaghetti sauce at a store and a supermarket. you control the guy or woman who runs the..or brings out the carts on a forklift. What Happened?” Ilhan Omar: Hate for Me Is ‘Anti-Muslim, Anti-Immigrant, Anti-Black, Sexist’

The House Oversight Committee subpoenaed the White House on Friday, demanding documents related to the Ukraine investigation. However, the White House signaled that it would not comply with such requests until Democrats go through proper channels and hold a full House vote on the impeachment inquiry. 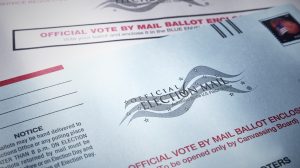 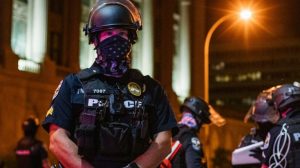