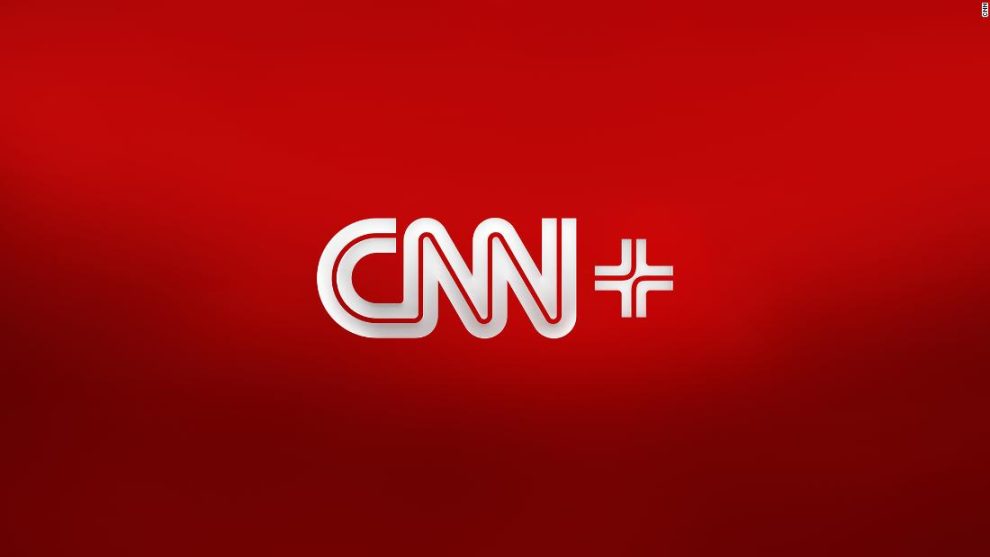 Warner Bros. Discovery will nix the streaming service on April 30 just after CNN after having fewer than 10,000 daily views, according to reports. The move comes after CNN was acquired by the parent company, Variety reported:

Spokespersons for CNN and Warner Bros. Discovery could not be reached for immediate comment. The decision puts an end to a venture that people familiar with the matter say rankled David Zaslav, the new CEO of Warner Bros. Discovery, from the start. Zaslav was annoyed by the decison of Jason Kilar, the former CEO of WarnerMedia when it was owned by AT&T, to launch CNN+ just weeks before Discovery was set to take over operations.

Chris Licht, the incoming CEO of CNN, sent a memo to staffers Thursday morning about “an important meeting” to be held at noon, and is at that time expected to inform employees about the decision, these people said. Licht has already told Andrew Morse, the CNN executive vice president who oversees the newly-launched streaming-video outlet, of the decision, these people said. Morse could not be reached for immediate comment.

CNN+ had been stricken with reports that many employees would be laid off in the coming weeks.

Former President of CNN, Jeff Zucker, had developed CNN+ to rival Fox News’s streaming service. But after his sudden exit amid scandal that engulfed anchor Chris Cuomo, Zucker was unable to follow through on the series of high-profile hires.