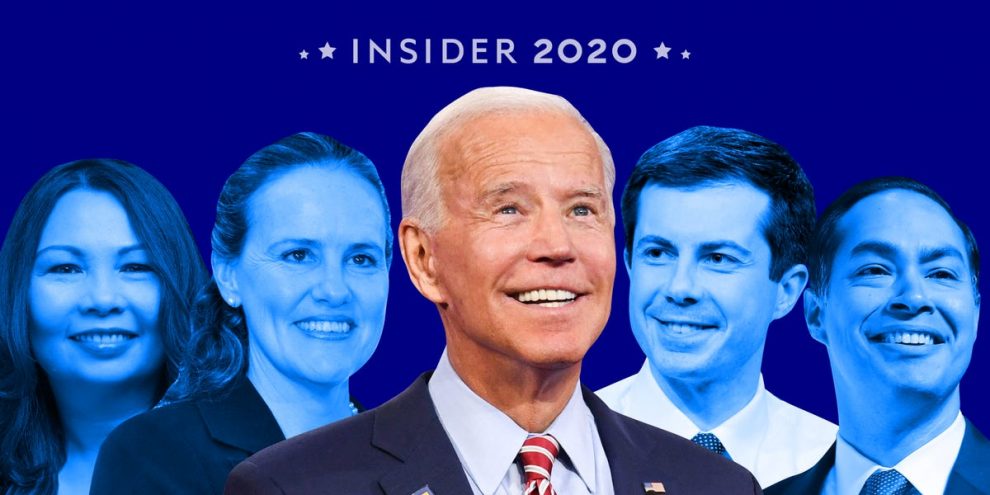 Wall Street and the biggest U.S. banks, after spending a fortune to unseat President Trump, are getting key spots in Democrat Joe Biden’s transition team that he has devised before the presidential election is certified.

Commerce Department: The review team is led by Geovette Washington of the University of Pittsburgh, who previously served as general counsel and senior policy adviser at the Office of Management and Budget. Other members include Anna Gomez, a partner at the law firm Wiley Rein; Arun Venkataraman, who works in government relations at Visa (and was director of policy at the Commerce Department under Mr. Obama); and Ellen Hughes-Cromwick of the think tank Third Way, who served as chief economist at Mr. Obama’s Commerce Department and held a similar role at Ford. [Emphasis added]

Treasury Department: The team is led by Don Graves, who heads corporate responsibility at KeyBank and previously worked as director of domestic and economic policy for Mr. Biden. Others include Nicole Isaac of LinkedIn and Marisa Lago, who works at the New York City Department of City Planning and previously oversaw global compliance at Citigroup. [Emphasis added]

Federal Reserve, Banking and Securities Regulators: The team is led by Gary Gensler, a top Wall Street regulator in the Obama administration who is now a professor at the MIT Sloan School of Management. The team also includes Dennis Kelleher of Better Markets, long a proponent of tougher rules for banks. [Emphasis added]

Likewise, the Wall Street Journal noted a number of Wall Street-types who are seriously being considered for cabinet positions in a potential Biden administration:

Roger Ferguson, chief executive of retirement manager TIAA-CREF, is in the mix for a cabinet post, according to people familiar with the matter. And financial executives like Morgan Stanley executive Tom Nides and former hedge-fund manager and presidential candidate Tom Steyer publicly backed Mr. Biden and could emerge with influence, or jobs, in his administration. [Emphasis added]

Some who are active in the party or who held positions in past Democratic administrations— such as finance veteran Jeffrey Zients, co-chairman of Mr. Biden’s transition team, and Goldman Sachs Group Inc.’s Jake Siewert, who served as press secretary in the Clinton White House and in the Treasury Department under President Obama — could join the new administration, Democratic fundraisers say. [Emphasis added]

Another Goldman executive who could head to Washington is Margaret Anadu, the 39-year-old head of Goldman Sachs’s urban-investment initiatives, whose name is said to have been floated for an economic policy position.
[Emphasis added]

On the campaign trail, President Trump warned that Biden was “the one that takes all the money from Wall Street” while his donors tended to be police officers, business owners, homemakers, truckers, construction workers, and drivers.

The progressive wing of the Democrat Party has attempted to push back against Biden’s potential for stacking an administration with Wall Street executives and those with deep ties to multinational corporations.