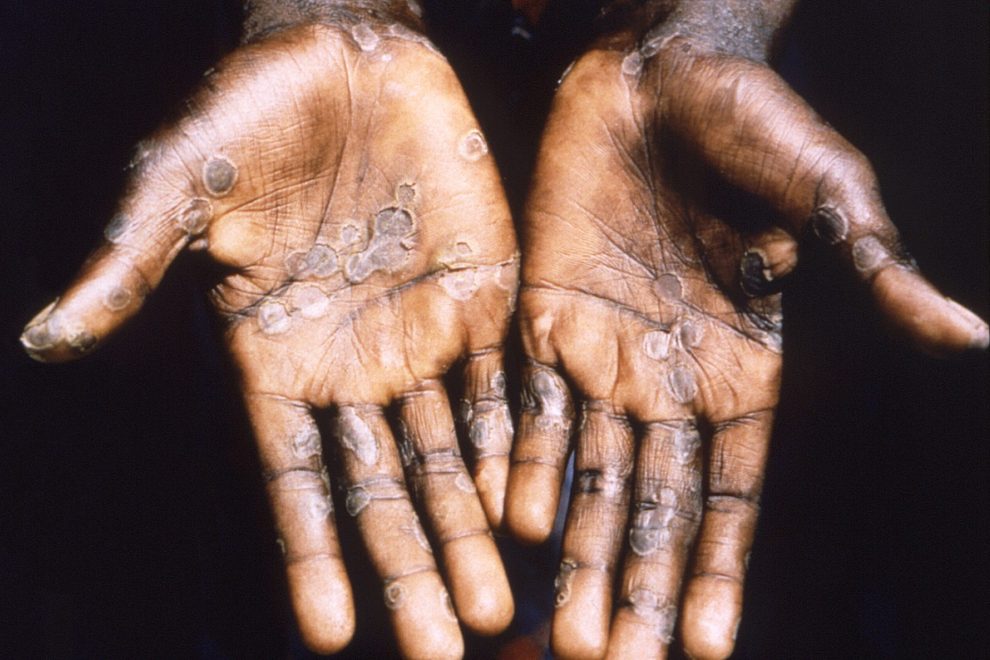 Soaring monkeypox case numbers have been cited by the World Health Organization (W.H.O.) as the reason it will reconvene its expert committee to decide whether the outbreak constitutes a global health emergency.

The move comes on the back of an official in New York City reporting a spike in monkeypox cases where incidents more than doubled in the past week. The official states the outbreak in the nation’s largest city accounts for 30 percent of all U.S. cases, as Breitbart News reported.

The U.N. subsidiary health agency is now aware of 9,200 cases in 63 countries at the last update issued Tuesday.

AFP reports monkeypox infections have been slowly building since early May outside the West and Central African countries where the disease has long been endemic.

An official in New York City reports a spike in monkeypox cases where incidents more than doubled in the past week. https://t.co/RIX1sgVxZp

But a majority advised the W.HO.’s chief Tedros Adhanom Ghebreyesus that the situation, at that point, had not met that threshold.

Now a second meeting will be held on Thursday.

“The emergency committee will provide its views to the W.H.O. director general on whether the event constitutes a PHEIC,” the agency said in a statement.

“If so, it will propose temporary recommendations on how to better prevent and reduce the spread of the disease and manage the global public health response.”

A statement will be issued in the days following the meeting.

British officials have told those suffering from monkeypox that they should abstain from sex in the hopes of curbing the spread of the disease. https://t.co/x9WkcWK7C3

The W.H.O.’s 16-member emergency committee on monkeypox is chaired by Jean-Marie Okwo-Bele from the Democratic Republic of Congo, who is a former director of the W.H.O.’s Vaccines and Immunisation Department.

Most monkeypox infections so far have been observed in – but by no means limited to – men who have sex with men, of young age and chiefly in urban areas, according to the W.H.O.