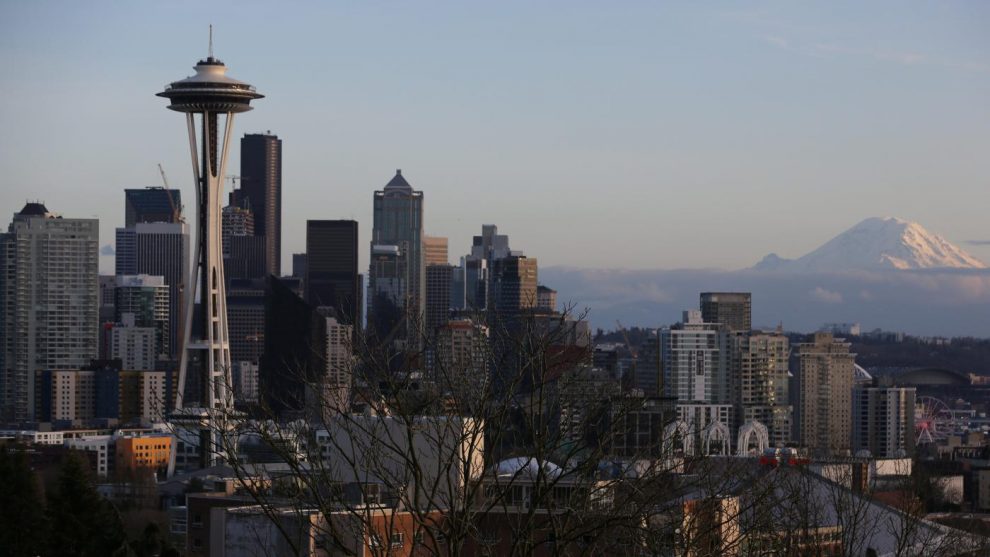 Votes to count even if they are mailed in on napkins in Washington state
From the folks who brought you the scene above, now this.

Insanity Wrap remembers — this is pre-smartphones, my children — when the best use for a cocktail napkin was collecting some nice (or not-so-nice!) young lady’s phone number.

The next day, we would pry the crumpled mass out of our pocket and hope that the number hadn’t gotten too smudged with beer/bourbon/tequila to read.

And the name! If the name was illegible there was going to be a few awkward moments in that phone call.

Things can get pretty complicated when a napkin is your primary means of data collection and storage.

But that won’t stop the wise people in charge of Washington State elections from accepting a napkin — yes, a napkin — as a legal ballot.

The Post Millennial reports that “Interesting voter protocols came to light during a recent election review training in Seattle.”

An individual getting trained asked the official a question which exposed questionable Washington state voting laws.

In regards to the example of the newspaper clipping under review, the individual asked the official with King County Elections:

“So, even if someone took a napkin and wrote the office, the race, and their selection, that would be enough?”

The official replied, “That would be enough and we would count that as a vote.”

Maybe it’s time to ask, “Is there anything under Washington State law that can’t be considered a legal ballot, and if not, why?”

Another question to ask is: “How bad are things for Democrats, really, when they have to enable this level of election fraud… in Seattle?”

Insanity Wrap has the answer to the second question.

It’s THIS bad for them: First Republican Elected in Seattle in Three Decades as Sanity Peeks Above the Parapet and Looks Around.