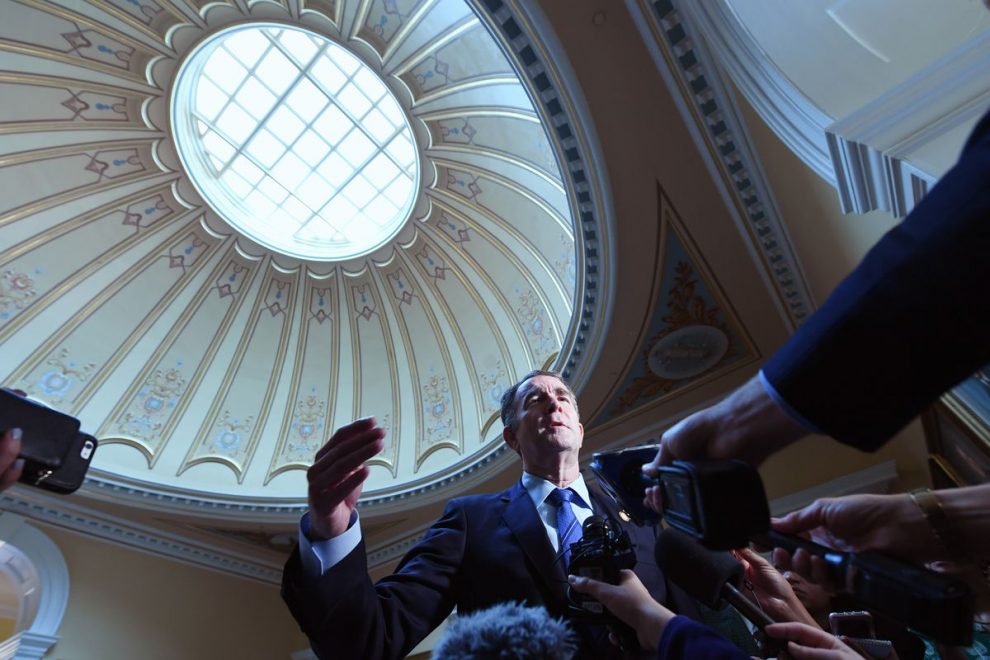 The Virginia House of Delegates passed a package of gun control proposals Tuesday on a near party line vote.

The proposal passed the House 51-48 with all Republicans and several Democrats voting against the bill. The legislation includes a ban on the sale of several firearms defined as “assault weapons,” including the popular AR-15.

Virginia residents who currently own these types of firearms will not be forced to participate in a mandatory buyback program as had initially been considered by state Democrats. However, the bill gives the state government the authority to confiscate certain types of magazines that are considered “high capacity.”

This is the second gun control package approved by the House in recent weeks. The legislature passed legislation late last month that included universal background checks, red flag laws, and a law limiting citizens of the Commonwealth to one firearm purchase a month. Both bills now head to the state senate, where Democrats hold a narrow 21-19 majority. Democratic Virginia Gov. Ralph Northam has spoken out in support of both bills, and has made gun control a top priority for his remaining two years in office.

Gun control initiatives have been met with intense backlash in the Commonwealth, with 91 of the state’s 95 counties having declared themselves sanctuaries for the Second Amendment. A Second Amendment rally in the state’s capital of Richmond drew roughly 22,000 attendees. 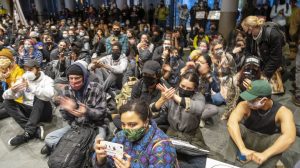 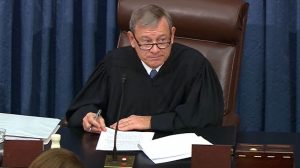 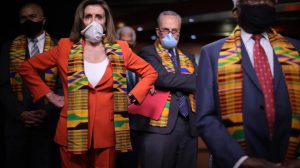