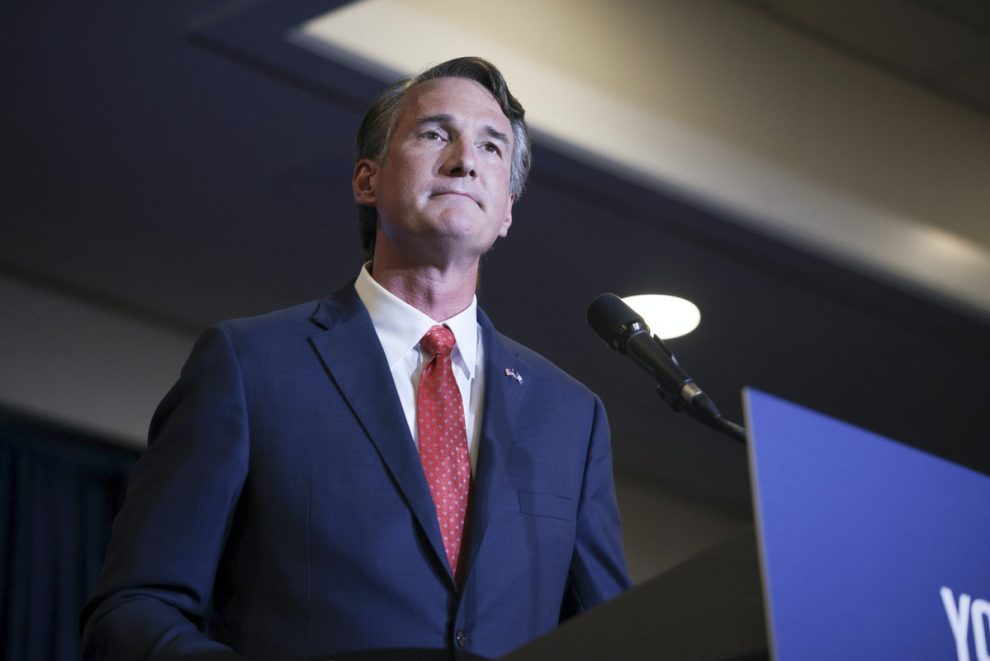 Virginia Governor Glenn Youngkin declared a state of emergency on Wednesday in the wake of a devastating flood in Buchanan County that damaged or destroyed more than 100 homes and left approximately 40 people missing.

“We are deeply saddened to learn that another flood has impacted a community still recovering from last year’s flood,” Governor Glenn Youngkin said. “While rescue and recovery continue, please join me in prayer as we lift up our fellow Virginians impacted by this tragedy.”

Youngkin declared a state of emergency for first responders to assist residents impacted by the heavy rainfall and severe flooding, which began hitting the Southwest region on Tuesday night.

Residents told local media the scene looked like one they had never witnessed.

Dominick Fragoso told WCYB the water reached knee-high levels and saw one of his neighbor’s driveways completely collapse into a nearby creek.

“The roads, if you walk up there, they’re completely destroyed,” Fragoso said. “Some of them snapped, some slid across other roads.”

Another resident said she feared residents would drown while watching a group of people rescues a young girl.

“We gathered at my house, and we said if it got any higher that, we were just going to start heading up in the mountains to try to get safe, but luckily, thank God, we didn’t have to,” Deana Kimbrough, resident, told WCYB.

Drone footage posted on Twitter by Billy Bowling shows the high waters weaving in and around homes in Buchanan county, with some areas impassable as homes flowed hundreds of yards off the foundations and into the streets.

“Some of the worst flash flooding I’ve seen occurred overnight in the community of Pilgrims Knob,” Bowling wrote. “11’6 FOOT marks on homes.”

Bowling described the disaster in more detail to Fox Weather, saying the area’s topography consists of tall mountains that drop into valleys and hollows with communities at the bottom.

“They basically become a lake waiting to happen when we have big instances like this,” Bowling said.

He said he grasped the gravity of the situation better from the vantage point.

“At least from where I parked, four homes were completely swept off of their foundations,” he said. “It was quite devastating to walk around.”

The flooding has also caused power outages and impacted roads and other infrastructure in the area, he said.

Buchanan County Chief Deputy Eric Breeding reported on Wednesday that there were no fatalities while eighteen search and rescue organizations have dispersed into the area.

Authorities opened emergency shelters at local elementary schools for flood victims displaced from their homes to reunite with family and friends.

Last year flash floods raged through parts of Buchanan County that left one person missing and destroyed more than 20 homes.