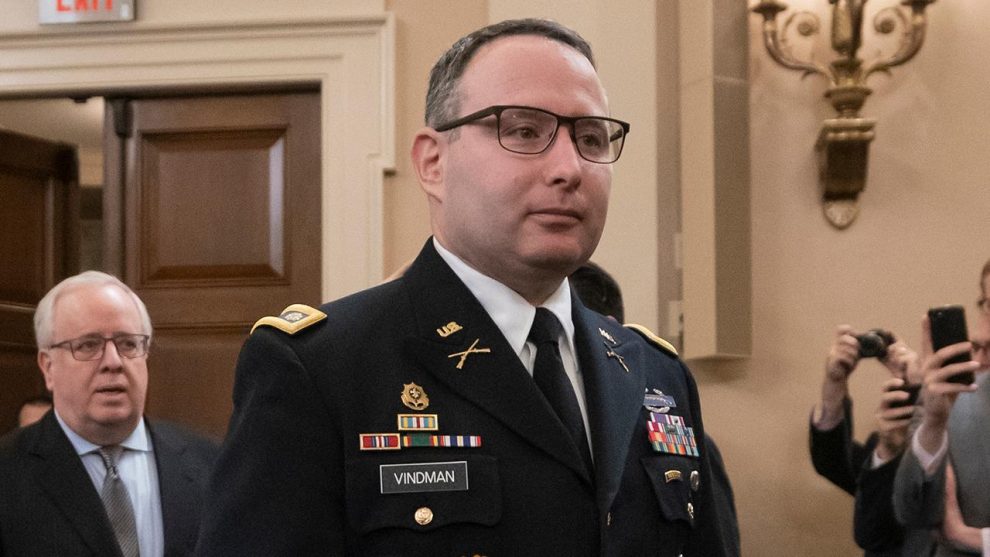 The timeline of Vindman’s departure is unclear. Vindman was apparently planning to leave his post at the end of the month, but his exit could come sooner.

The news comes after reports that the White House was weighing options to dismiss Vindman from the NSC in an effort to shrink its foreign policy bureaucracy. Bloomberg reported Thursday that the White House planned to frame Vindman’s exit as part of an NSC staff downsizing, not retaliation.

Vindman, though, was an important witness for Democrats during the House impeachment inquiry. Vindman raised concerns over President Trump’s July 25 phone call with Ukrainian President Volodymyr Zelensky, in which he pressed Kiev to launch an investigation concerning presidential candidate Joe Biden’s family.

How Did The World Health Organization Became A Mouthpiece For China? Rob Reiner: Trump Must Resign for ‘Survival of Our Country’ Trump Taps Emergency Powers As Virus Relief Plan Proceeds

“People who disagree with me are not scum,” Nadler told reporters Friday. “It’s more than just settling scores. This is a subversion of justice.”

The House voted to impeach Trump in December. On Wednesday, after a weeks-long trial, the Senate voted to acquit the president on both charges against him—abuse of power and obstruction of Congress.

During Vindman’s testimony before the House Intelligence Committee, he drew applause after expressing his love for America, when asked how he overcame his fear of being retaliated against.

“Congressman, because this is America. This is the country I have served and defended, that all of my brothers have served. And here, right matters,” Vindman said. “I knew I was assuming a lot of risks. [My father] deeply worried about [my testimony]. Because in his context, it was the ultimate risk.” 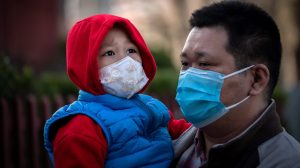 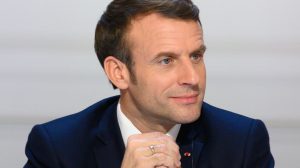 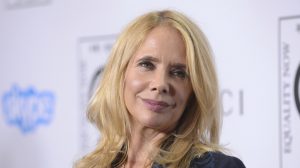 Rosanna Arquette: GOP Legacy Will Be ‘the Many Deaths of Innocent People’