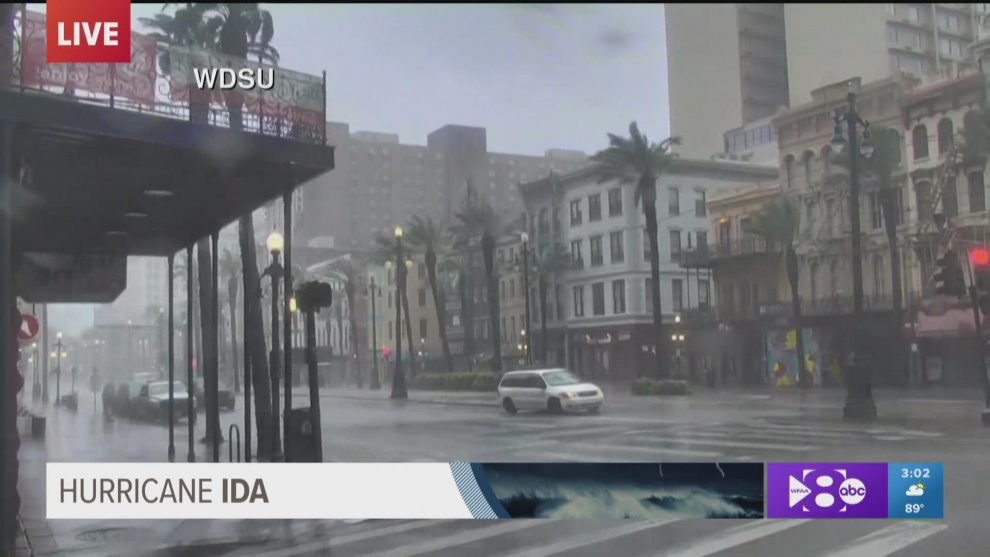 Videos from southern Louisiana show the beginnings of the destructive power of Hurricane Ida. The dangerous storm moved inland early Sunday afternoon as a Category 4 hurricane.

A video shot by Zack LeBoeuf in Chauvin, Louisiana, on Sunday shows the powerful winds from Hurricane Ida ripping the roof from a mobile home. Tall pine trees are seen whipping around like waves of grain.

Another series of videos shows the tidal surge and heavy rains flooding the coast at Grand Isle, Louisiana.

The rapid onset of storm surge from #HurricaneIda could be seen this morning from Grand Isle, Louisiana. If you're being told to shelter in place during a storm by local authorities, don't risk it, you could be overtaken quickly in a matter of hours as shown here. pic.twitter.com/oJ5WXYxNKM

In Houma, Louisiana, video shows a roof being ripped away and a power pole broken in two.

Massive roof launched with wind gust and hit this power pole in front of Dominator Fore and I can’t even put into words how much worse tbis is going to get in Houma with inner eye wall of Hurricane Ida approaching rapidly @RadarOmega @accuweather pic.twitter.com/DBzFfuCdvh

In the New Orleans French Quarter, a video shows debris in the streets. 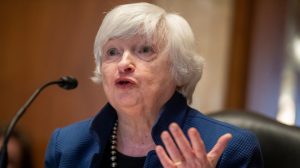 Teacher Brags She Has No American Flag in Class, Here’s What She Tells Students to Pledge Allegiance To
The Odds on Biden Ever Getting Anything Right Are Horrible