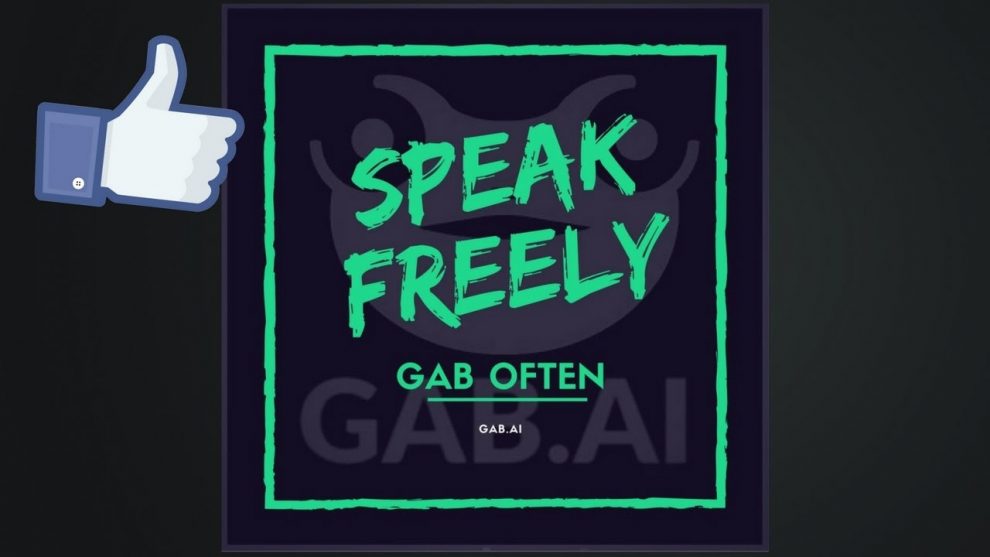 Gab, the social network of the far right, has extended its free-speech platform with a tool that allows users to bypass “rampant corporate censorship” and comment on almost anything, the company said Tuesday.

Called Dissenter, the new service lets users comment on news articles, YouTube videos and even individual social media posts — even if those sites don’t have comment sections or have comments switched off.

For example, movie review website Rotten Tomatoes announced that it was switching off comments on the new Captain Marvel movie this week, over concerns that trolls planned to leave negative comments following remarks by the film’s star Brie Larson.

However, Dissenter users are already giving their opinions on the movie and Rotten Tomatoes decision.

See also  Something Isn't Working with Kamala Harris - She Repeats Same Phrase 4 Times in 30 Seconds
→ What are your thoughts? ←
Scroll down to leave a comment: