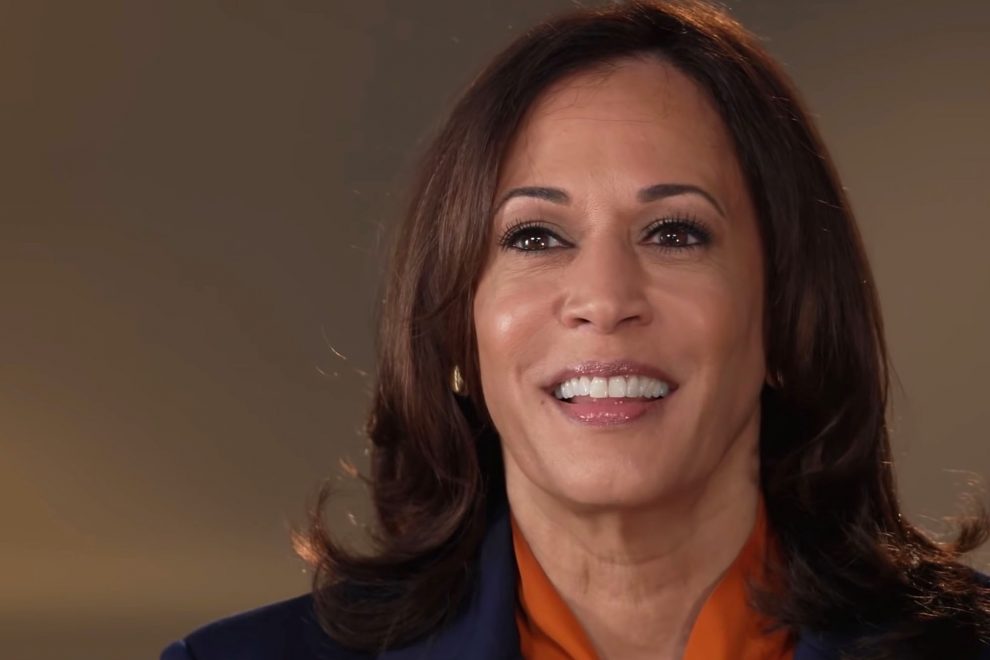 Veterans ripped Vice President Kamala Harris for her Memorial Day weekend tweet that made no mention of the purpose of Memorial Day, which is to honor those who died fighting for the nation.

“Enjoy the long weekend,” Harris tweeted from her official account, along with a close-up photo of herself.

Marine Corps veteran and Fox News contributor Joey Jones responded to Harris with a picture of himself in front of a wall of fallen troops.

Jones, a double amputee, tweeted: “hey @KamalaHarris my buddies wanted me to post our selfie to tell you to ‘enjoy the long weekend’ too!”

hey @KamalaHarris my buddies wanted me to post our selfie to tell you to “enjoy the long weekend” too! pic.twitter.com/U66Z8R5rWm

It is Memorial Day weekend. This weekend is our time as a nation to honor our Fallen. It is our dedicated time to reflect on our war fighters, those who paid the ultimate price for our Freedom.

Army Col. (Retired) Kurt Schlichter tweeted to Harris a photo of headstones at Arlington Cemetery with “I’m sure they would if they could”:

Retired Navy SEAL Derrick Van Orden tweeted: “This ‘long weekend’ for you is paid for by the blood of our Patriots.”

This “long weekend” for you is paid for by the blood of our Patriots.

Pay your respects to those who have given us our freedom and to the Gold Star families who gave us their loved ones.

You are the Vice President of the United States, act like it. https://t.co/mMGgwBCiQb

Real misfire here. It is a long weekend. It’s also Memorial Day weekend, which means far more that our government officials should acknowledge: a time to remember and honor the millions of Americans who lost their lives in our nation’s defense https://t.co/RCPwPf4TdL https://t.co/xKyyaOkkQA

This #MemorialDay, I'll not only be thinking about our fallen soldiers, but also the incredible sacrifices of the families they left behind. They, too, deserve our deepest admiration. We must never forget the lives cut short, nor the lives forever altered. #HonorThem pic.twitter.com/MulRNKYwFD

Some also criticized a tweet from President Joe Biden, which said, “Stay cool this weekend, folks,” along with a photo of him recently enjoying ice cream, and some contrasted that and Harris’s tweet with that from Florida Gov. Ron DeSantis (R).

DeSantis — himself a Navy veteran — had tweeted: “No better way to start Memorial Day weekend than a Salute to America’s Heroes who made the ultimate sacrifice.”