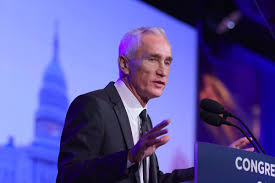 U.S. television network Univision said on Monday Venezuela was deporting a news team led by anchor Jorge Ramos after they were briefly detained at the presidential palace because their line of questioning upset President Nicolas Maduro.

The six-person team was held for more than two hours in the Miraflores palace after Maduro said he did not like their questions, Ramos told reporters after arriving back at his Caracas hotel which was surrounded by armed intelligence agents.

Venezuela’s socialist government has long had a tense relationship with Western media, which it largely considers hostile and in league with “imperialist” interests.

That has come into the spotlight over the past month as Maduro faces his biggest political challenge since he replaced Hugo Chavez six years ago, with dozens of countries recognizing his rival Juan Guaido as the country’s legitimate leader.