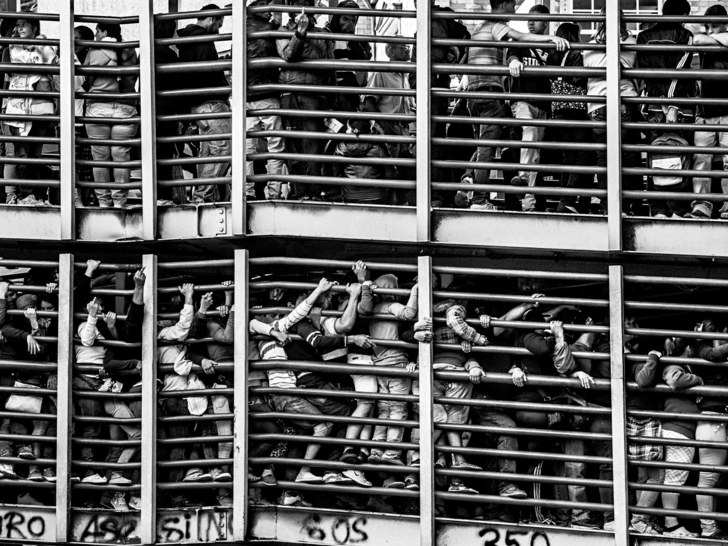 When Hugo Chavez turned Venezuela into a socialist state, he started with the oil industry. In 2007, leftists around the world rejoiced when the strongman ordered a government takeover of the industry to fund government handouts and more welfare programs.

Chavez fired thousands of oil employees, executives and workers, replacing them with 80,000 political operatives. When Chavez threatened foreign corporations, they abandoned Venezuela, taking billions of dollars in investment with them. Big Socialism failed to produce the same amount of oil for the same cost, and Venezuela’s economy began its inevitable collapse.

Chavez also seized control of the power companies. The consequences there were similar: The public transportation system collapsed last year. Those who have a vehicle wait hours to fill the tanks. Fuel shortages are rampant. The current Venezuelan president, Nicolas Maduro, blames the Trump administration, but as the nation with the world’s largest oil reserves, Venezuela should be able to produce energy for its own citizens. After all, the state-run oil company has 80,000 employees.

Power outages are now commonplace, as is power rationing. Without a stable electric grid, what remains of Venezuela’s agriculture, manufacturing and business sectors are on the path to ruin. The little food that is produced cannot make it to market. Goods and services cannot be sold.