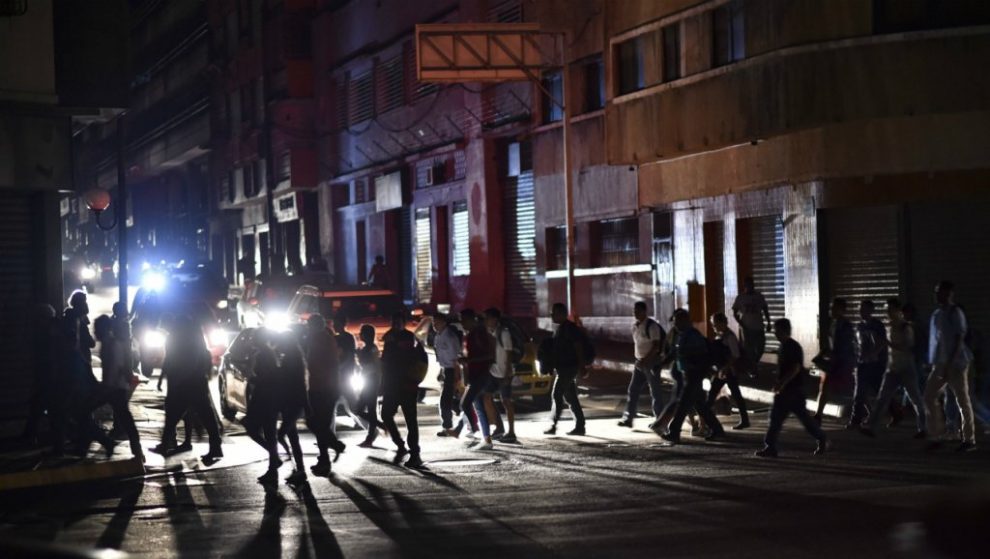 Venezuelans woke up to a fourth day of an unprecedented nationwide blackout on Sunday, leaving residents concerned about the impacts of the lack of electricity on the South American country’s health, communications and transport systems.

Socialist President Nicolas Maduro – who is facing a challenge to his rule by the leader of the opposition-led congress, Juan Guaido – has blamed the blackout on an act of “sabotage” by the United States at the Guri hydroelectric dam, but experts say it is the outcome of years of underinvestment.

“The national electrical system has been subject to multiple cyberattacks,” Maduro wrote on Twitter on Sunday. “However, we are making huge efforts to restore stable and definitive supply in the coming hours.”

Guaido invoked the constitution to assume an interim presidency in January, arguing that Maduro’s 2018 re-election was fraudulent. He has been recognized as Venezuela’s legitimate leader by the United States and most Western countries.

See also  Donald Trump Denies Cassidy Hutchinson Allegations He Threw Food at White House Wall
→ What are your thoughts? ←
Scroll down to leave a comment: