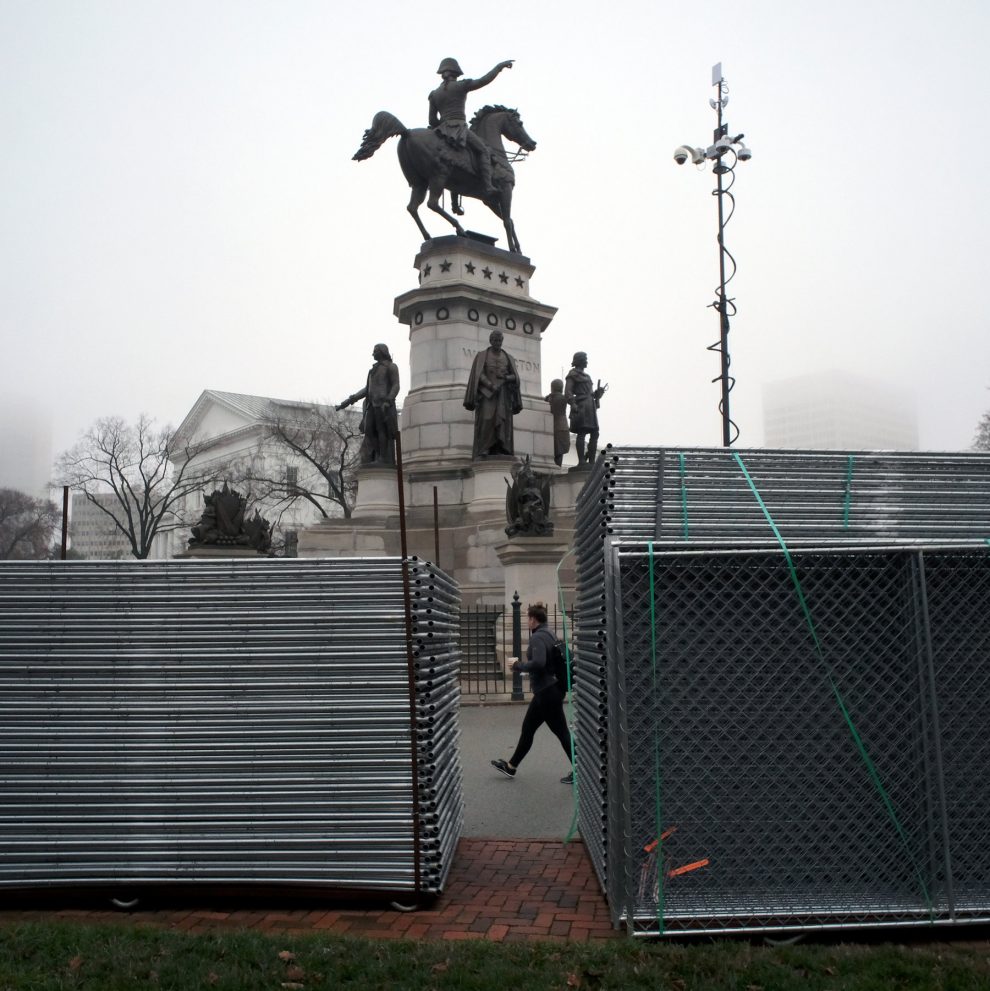 This means citizens coming to the January 20, 2020, pro-Second Amendment rally in Richmond will have to disarm before taking part in the event.

On January 14, 2020, the Associated Press received a tip that Northam was going to declare a ban on firearms prior to the pro-Second Amendment rally. The AP noted that “Democrat leaders … [had already] used a special rules committee to ban guns inside the Capitol and a legislative office building,” and Northam was going to expand the ban by adding the grounds as well.

VCDL’s Philip Van Cleave told CNN his group has been coming to the state Capitol every January 20th since 2003 without incident. But Northam suggested guns needed to be banned this year. And not only guns but “sticks and bats” too.

Northam alluded to “threats and violent rhetoric” reminiscent of “Charlottesville,” but he did not provide details on the threats or the rhetoric.

Michael Bloomberg-funded Moms Demand Action took a similar approach, claiming those in support of Second Amendment sanctuaries are the “extremists” who “threaten the safety of communities nationwide by fostering distrust in law enforcement and may deter people from reporting individuals that may hurt themselves or others.” 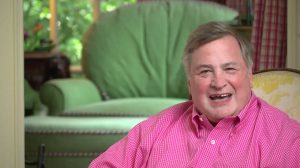 Pelosi: I Want Trump ‘to Know That He Is Impeached Forever’
Ilhan Omar: President Trump ‘Must Step Down’