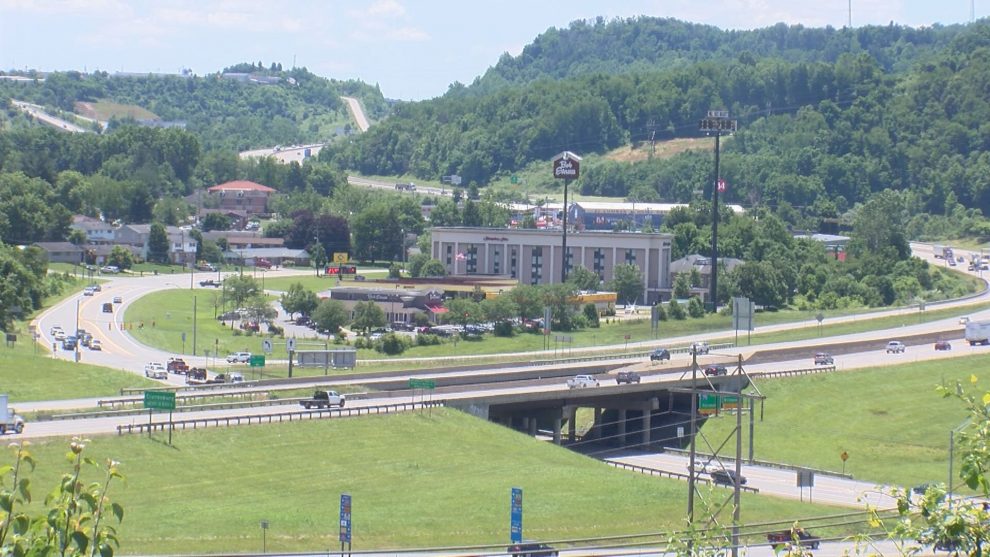 CHARLESTON, W.Va. — The idea of Frederick County, Va., becoming part of West Virginia is not one just cooked up in the hallways of the Mountain State’s Legislature. A Virginia lawmaker said it has been simmering for a long time.

“As a lawyer and legislator, I find that Frederick County still, after this many years, has not closed the books on this issue,” Del. Christopher Collins said in an email.

Collins’ comments follow the West Virginia Senate’s passage Monday of a resolution that extends an invitation to Frederick County to consider becoming part of West Virginia.

In the Virginia General Assembly, Collins represents the 29th District in the House of Delegates, which includes the city of Winchester and Frederick and Warren counties.

The notion of switching sides is a topic discussed by residents in the Virginia county. Collins said he has heard from several in Frederick who are both in favor and against the idea, but he understands there would have to be a voter referendum “to finally obtain the tally of who would like to go and who would like to stay.”

Sen. Charles Trump, R-Morgan, the West Virginia senator who sponsored the resolution extending the invitation to Frederick County, said the Mountain State’s path to statehood was paved in 1862 when the Virginia General Assembly authorized West Virginia’s status as a state.

The Virginia General Assembly specified that Berkeley, Jefferson and Frederick counties could join the new state, provided voters in those counties approved. While Berkeley and Jefferson county voters cast ballots in favor of joining West Virginia, Trump said he does not believe Frederick County ever had a vote.

In 1870 in a case brought by Virginia against West Virginia, the U.S. Supreme Court recognized that the rights of Frederick County to vote and decide whether it wanted to join the new state of West Virginia were “lawfully and permanently reserved” by Virginia and Congress, the West Virginia Senate resolution said.

Trump called Frederick the “mother” of seven West Virginia counties – Jefferson, Berkeley, Morgan, Hampshire, Mineral, Hardy and Grant – that all contain territory that was once part of Frederick County.

His resolution also notes there have always been strong familial ties between those counties and connections in commerce, business, religion, education, arts, society, politics, travel and recreation.

Opposition in Virginia could prevent a welcome-to-West Virginia party. Collins said he has heard from Frederick County’s board of supervisors, and its members do not favor the move. Eyewitness News left messages for several of those members but could not reach them for comment.

The final say could come in a courtroom, if the issue ever does advance to more formal action.

“As the Supreme Court of the United States left this door open when West Virginia was created, it is interesting if this would survive any constitutional attacks,” Collins said.