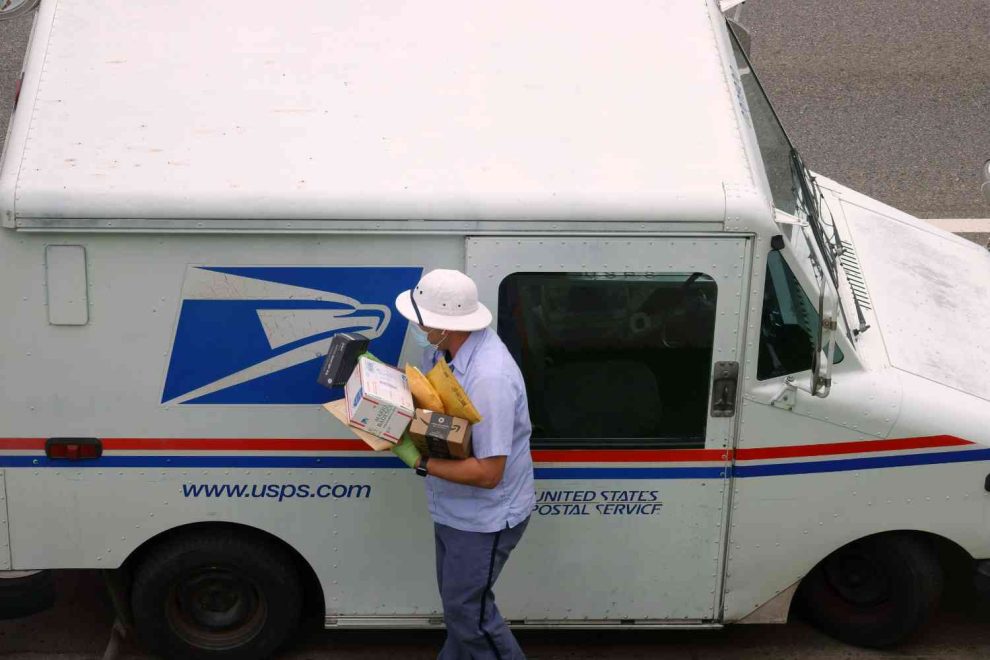 The United States Postal Service is suspending mail deliveries in one California neighborhood because of repeated assaults on mail carriers.

Santa Monica Postmaster Marjorie Watson sent a letter to residents at the 1300 block of 14th Street in Santa Monica after several mail carriers were assaulted by an unknown individual.

“This letter is to provide you notice that… delivery service is hereby suspended to all addresses located on the 1300 block of 14th Street, Santa Monica,” the letter reads, per a photograph obtained by the New York Post. “This is unfortunate, but please be advised that the Postal Service does not enter into decisions to suspend service lightly. Multiple carriers have been subjected to assaults and threats of assault from an individual who has not been located or apprehended. The safety of our employees and of the mail they deliver to you is our highest concern. Until we can ensure the safety of both, delivery services will remain suspended.” The letter says that residents can pick up mail from a Post Office facility nearby.

“For the safety of our employees, we have had to temporarily suspend delivery of mail to these customers,” USPS spokeswoman Natashi Garvins told the New York Post on Monday. “This is an unusual, but necessary step to protect our employees.” Garvins further told KTLA Los Angeles that three different letter carriers were assaulted in three separate instances on the same block, but Santa Monica Police said that only one police report has been filed in the neighborhood.

The lone reported incident took place on January 19, when a resident attacked a mail carrier with a broomstick. The carrier suffered a minor arm injury that did not require medical attention, and declined to press charges against the individual, Santa Monica Police Lieutenant Erika Aklufi said in a statement to KTLA.

Lt. Aklufi further told the New York Post that the suspect is a man who “is known to our officers and also to the mail carrier he attacked,” but said police were unable to locate any other reported assaults in the area.

“If there were other incidents of USPS mail carriers being attacked, we were unable to locate additional reports,” Aklufi said. “Without speaking to the postmaster, it will be difficult to know the extent of this issue. I have never heard of the Postal Service suspending service for all residents in a neighborhood.”

Aklufi also said that the officers who responded to the incident contacted the United States Postal Inspection Service to provide information in case they decided to follow up, but she did not know if the USPIS did so.

Postal workers in Chicago expressed similar concerns in 2020, threatening to stop delivering mail to some neighborhoods in the city’s south and west sides after a mail carrier was shot while delivering mail in the Burnside neighborhood, as The Daily Wire reported at the time. Another carrier was shot in the back of the head earlier that year, and another was hit by a paintball gun. The attacks led postal workers to urge crackdowns on gun violence.