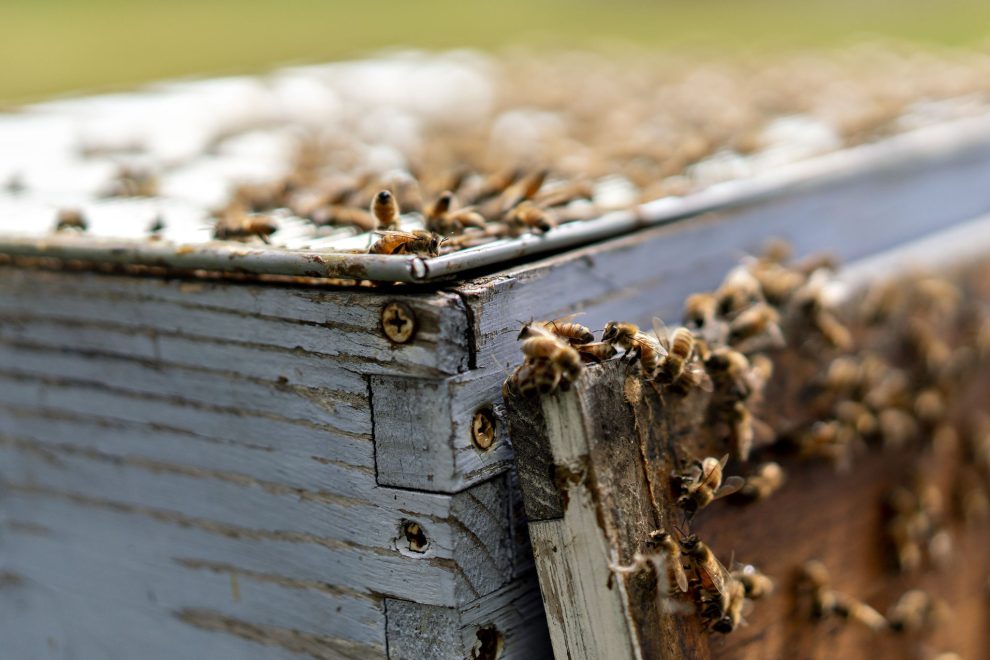 Honeybee populations have declined precipitously in the past few decades at increasing clips, which is not just bad news for honey production. Complete honeybee extinction would collapse the global food supply and potentially starve billions, as the insects are responsible for pollinating $500 billion worth of crops worldwide annually.

Per results from a survey conducted by Bee Informed Partnership, American beekeepers “lost 45.5% of their managed honey bee colonies from April 2020 to April 2021.” Habitat loss, pesticides, and parasites all contribute to these declines.

An American biotech firm has gained regulatory approval for a potential remedy for at least one of the maladies afflicting the global honeybee population, a bacterial infection called American foulbrood disease.

The US Department of Agriculture (USDA) has granted a conditional license for a vaccine created by Dalan Animal Health, a US biotech company, to help protect honeybees from American foulbrood disease…
There is currently no cure for the disease, which in parts of the US has been found in a quarter of hives, requiring beekeepers to destroy and burn any infected colonies and administer antibiotics to prevent further spread.

Via the Natural Reserve System of the University of California:

Honey bees are the world’s most important single species of pollinator in natural ecosystems and a key contributor to natural ecosystem functions… The results indicate the honey bee (Apis mellifera) is the single most frequent visitor to flowers of naturally occurring (non-crop) plants worldwide. Honey bees were recorded in 89 percent of the pollination networks in the honey bee’s native range and in 61 percent in regions where honey bees have been introduced by humans.

Until a profiteer like Bill Gates or whoever devises a scheme to eliminate honeybees from the agricultural equation and replace them with his own patented product (which he surely would love to do), honeybee and human welfare are inseparable.

Even if honeybees weren’t indispensable for food production, they’d still be worth conserving as a biological artifact if only to further study the fascinating complexity of their social structure and function, which actually could help humans design more efficient and productive economic and political systems of our own.

For those willing to listen, God has much wisdom to impart through nature.