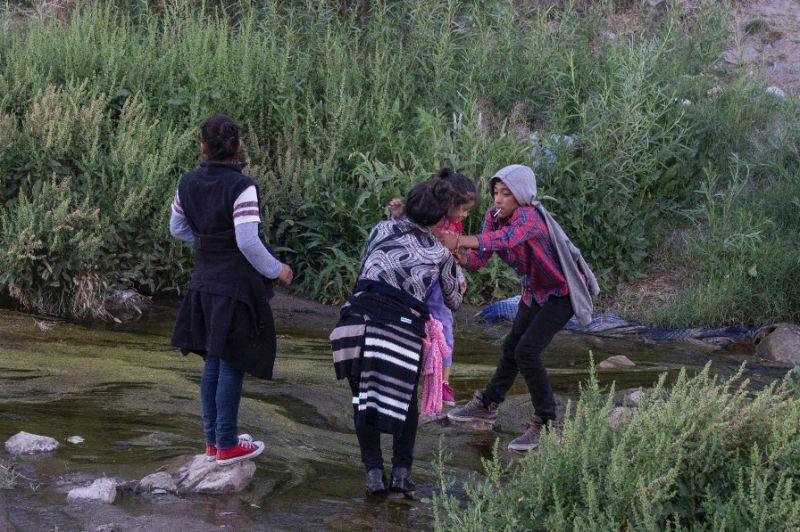 Washington (AFP) – US border authorities plan to give migrant families DNA tests to determine whether or not the adults and children are related, Department of Homeland Security officials said Wednesday.

A “Rapid DNA” test program is being launched in several places along the US-Mexico frontier, where tens of thousands of undocumented migrants have been crossing the border each month, many in family units asking for asylum.

US officials say some involve adults using unrelated children as a means of entering and remaining in the United States, and the new tests aim at preventing this.

They plan to take cheek swabs of the migrants and process them to prove a parent-child relationship. Those whose claims are fraudulent will be prosecuted, the officials said.

“We know the problem we are seeing, we know these are fraudulent family units,” an official said on condition of anonymity.

Nearly 190,000 people entered the country in family units without immigration documents between October and March, according to Customs and Border Protection statistics.

DHS said questioning and other investigative techniques revealed that more than 1,000 of these “families” were not what they claimed.

The DNA tests will focus on identifying parent-child relationships, not other familial links like uncle-child.

The DHS official said the new program will determine whether the use of Rapid DNA — a two-hour procedure in which a cheek swab is processed in a portable DNA analysis instrument — on the border is feasible and affordable.