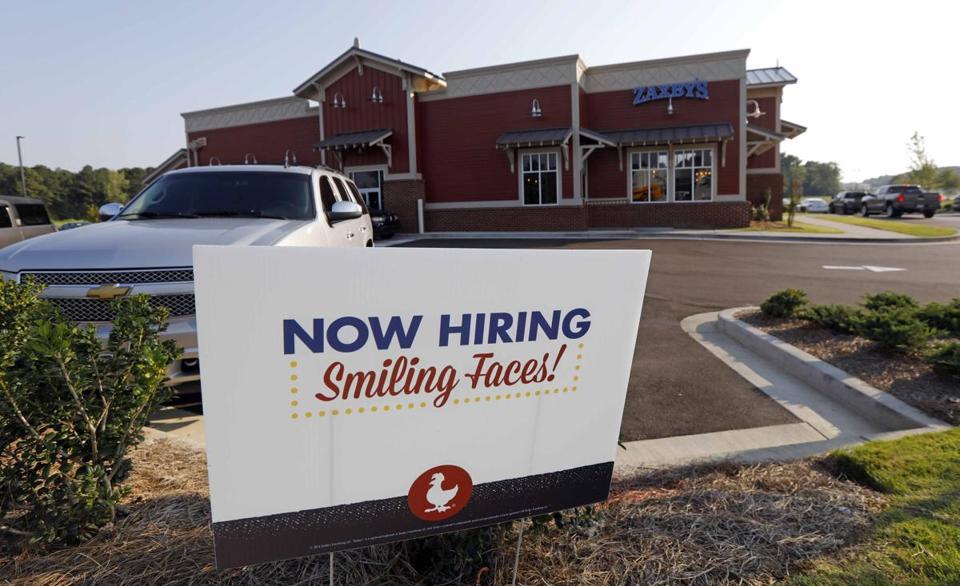 Hiring by private US companies again beat expectations in February, pointing to continued robust health of the labor market, according to a survey released Wednesday.

Private companies hired 183,000 new workers in February, far stronger than the 175,000 economists were expecting, the survey showed, according to payroll services firm ADP.

The report is scrutinized for hints of the direction of the crucial government jobs report due out Friday, and despite frequent deviations, the data seem to confirm a solid but slowing job market.

Firms that produce goods added 44,000 while the dominant services sector hired 139,000, both sharply lower than the prior month.

See also  San Francisco Holds Kink & Fetish Fest: Get Monkeypox Vaccine and Go for It
→ What are your thoughts? ←
Scroll down to leave a comment: