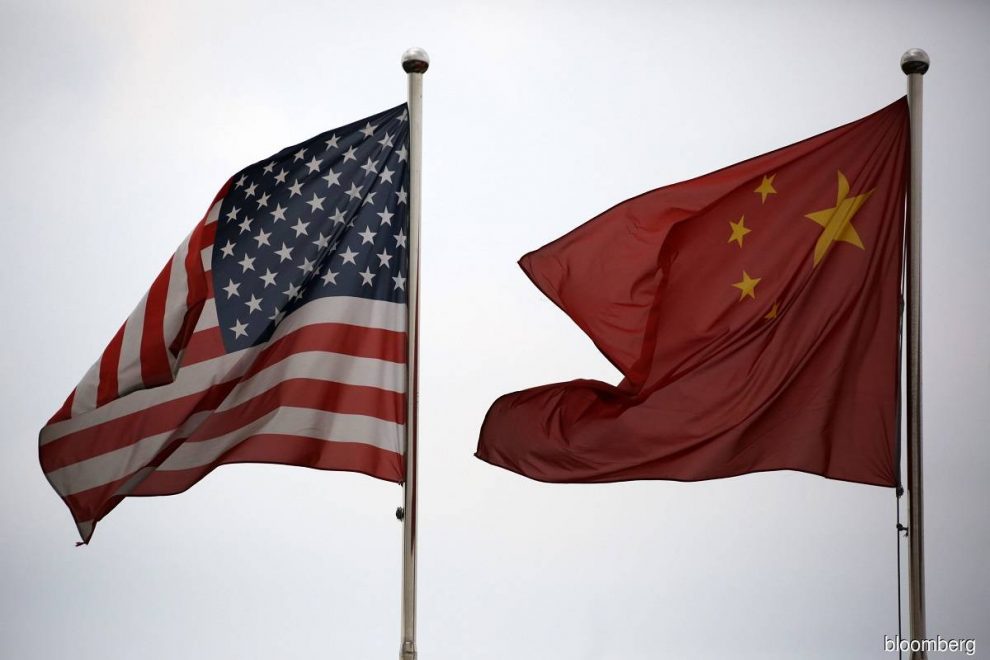 The U.S. has ordered that the Chinese government shut down its consulate in Houston, citing the need to protect American intellectual property.

“We have directed the closure of PRC Consulate General Houston, in order to protect American intellectual property and American’s private information,” State Department spokesperson Morgan Ortagus told The Hill in a statement, referring to China as “PRC,” shorthand for the country’s official name, the People’s Republic of China.

Ortagus added: “The United States will not tolerate the PRC’s violations of our sovereignty and intimidation of our people, just as we have not tolerated the PRC’s unfair trade practices, theft of American jobs, and other egregious behavior. President Trump insists on fairness and reciprocity in U.S.-China relations.”

While Ortagus didn’t elaborate on any possible violations, she did quote part of the Vienna Convention, noting the treaty requires diplomats to “respect the laws and regulations of the receiving State” and “have a duty not to interfere in the internal affairs of that State.”

“The U.S. has far more diplomatic missions and staff working in China. So if the U.S. is bent on going down this wrong path, we will resolutely respond,” Wang said.

Firefighters responded to reports of papers burning on the consulate property on Tuesday night but were denied access to the facility, according to The Associated Press.

The move by the department comes after Secretary of State Mike Pompeo recently floated the idea that the U.S. could ban the popular Chinese video app TikTok, which is run by the company Bytedance. Washington has made its concerns about the company known before, though Bytedance has vehemently denied that it would ever give user data to the Chinese government.

It also comes just one day after the Commerce Department unveiled sanctions against 11 Chinese companies over concerns that the firms were assisting China’s government with the oppression of Uighur minorities in the northwestern Xinjiang province.