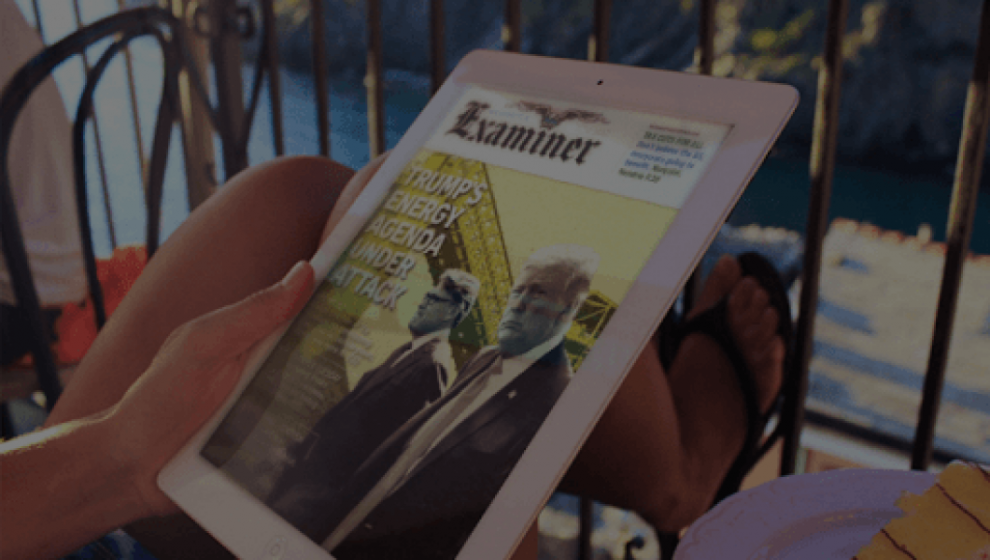 The European Union announced Thursday that its imports of U.S. liquefied natural gas have climbed 272% since 2016, with the steepest increases occurring after President Trump met last July with European Commission President Jean-Claude Juncker to hash out a trade deal.

The EU announced the big statistic in kicking off a high-level meeting between U.S. and European business leaders in Brussels on ways to further enhance the LNG trade, featuring Energy Secretary Rick Perry and EU Commissioner for Climate Action and Energy Miguel Arias Cañete.

The EU said it recorded its highest level of EU-U.S. natural gas trade in March with more than 1.4 billion cubic meters of LNG imports.

“We share a history of transatlantic cooperation, through good times and bad, and together, we promote our heritage of freedom,” said Perry in a statement. “When it comes to natural gas, we each have what the other needs to derive tremendous mutual benefit from advancing our energy relationship.”

Increased cooperation between the U.S. and Europe will include a range of infrastructure projects from building new pipelines to LNG import terminals, the EU statement added.

The Trump administration has been working to help the EU wean itself off of Russian energy supplies, and has opposed pipeline projects like the Nordstream II pipeline to deliver natural gas from Russia into Germany.

The administration has argued that Europe’s reliance on Russian natural gas would leave it dependent on a country that has been known to tighten the energy spigot on customers that don’t toe Moscow’s line.

Perry didn’t make reference to need to cut energy dependence with Russia in his statement.

However, Cañete said energy security is one of the “key success stories” of U.S.-EU cooperation. “It is therefore our common objective to further deepen our energy cooperation,” the minister added.