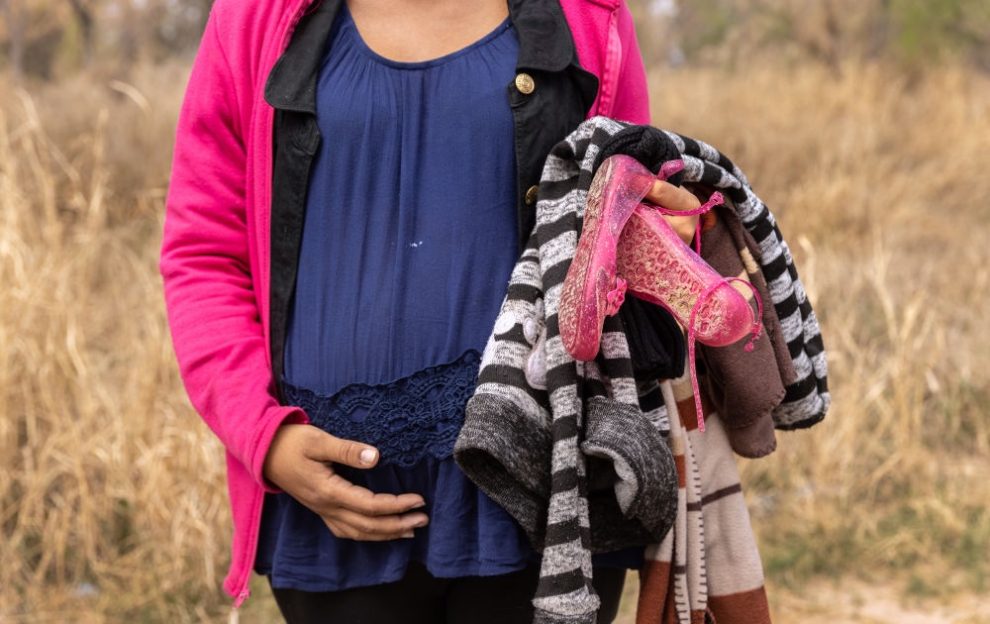 According to the document, ‘ICE policies and standards’ require that pregnant women who are ‘detained in ICE immigration custody have access to full reproductive health care.’

U.S. border officials are planning to instruct agents to transport abortion-seeking illegal immigrants to states where they can legally kill their unborn babies, The Wall Street Journal reported Tuesday.

A memo drafted by U.S. Immigration and Customs Enforcement (ICE) Acting Director Tae Johnson affirms that transporting pregnant illegal immigrants in U.S. custody to states where they can get abortions falls under “existing ICE policies and standards,” according to The Journal.

In the document, Johnson reportedly said ICE policies require that pregnant women who are “detained in ICE immigration custody have access to full reproductive health care,” even if they’re detained in a state that outlaws abortion.

“This is also a reminder that, pursuant to existing ICE policy, it may be necessary to transfer a detained pregnant individual within an area of responsibility (AOR) or to another AOR, when appropriate and practicable, in order to ensure such access,” the memo read.

Following the reversal of Roe v. Wade by the U.S. Supreme Court last month, which eliminated the federal “right to abortion,” many Republican-led states, including Texas and Arizona, have enacted legislation to restrict or outlaw abortion. Meanwhile, pro-abortion states like California and New Mexico have worked to expand access.

New from me: Top ICE officials are planning to instruct detention centers around the country that women in ICE custody are entitled to abortions and should be transferred to receive one if they are being detained in a state where abortion is now illegal. https://t.co/G2IJLWNEyu

U.S. Immigration and Customs Enforcement did not immediately respond to LifeSite’s request for comment.

The ICE directive follows a July 5 report by Reuters that noted “U.S. health officials have” already “been flying or driving [unaccompanied alien] minors from Texas shelters to other states for abortions” over the past nine months, Breitbart pointed out.

Reuters also noted that advocates of abortion have been clamoring for further “guidance” on how to continue to expand abortion access for illegal immigrant women and girls who are seeking abortions.

Brigitte Amiri, the deputy director of the American Civil Liberties Union’s reproductive freedom project, told the outlet: “Time is really of the essence when someone needs access to abortion.”