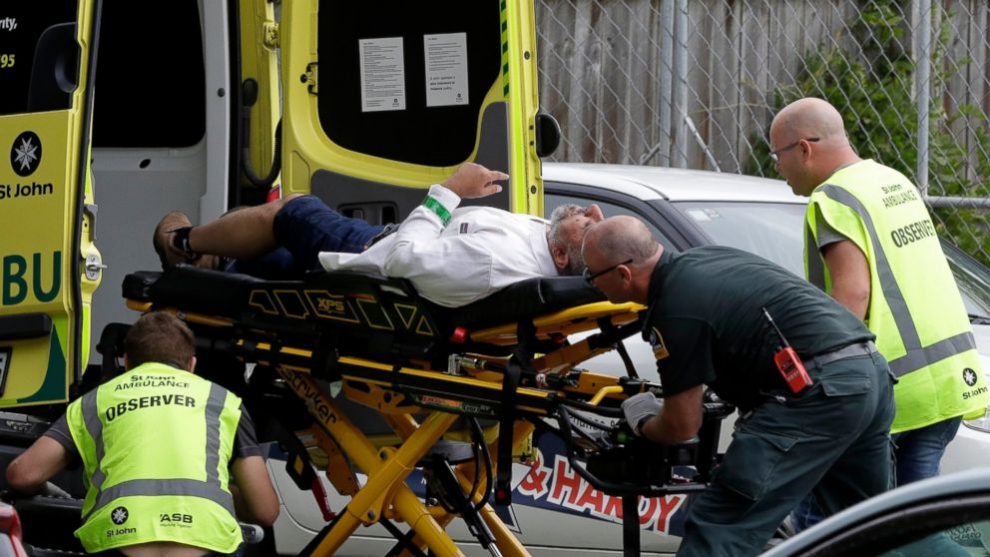 On what Prime Minister Jacinda Ardern labeled as “one of New Zealand’s darkest days,” 49 people were killed in shootings at two mosques in the city of Christchurch, the worst act of violence in the country in nearly three decades.

“It is clear that this can now only be described as a terrorist attack,” Ardern said.

Police arrested three men and a woman. One of the suspects has been charged with murder.

New Zealand Police Commissioner Mike Bush said other suspects could be involved. Police are not assuming the incident was contained to the city, he said.

“Let’s not presume the danger is gone,” he said, adding that police had also defused a number of improvised explosive devices found on vehicles after the mosque shootings.

Bush also confirmed that video of the shooting was circulating on social media, but said that authorities were working to remove the “very disturbing” footage.

A man who claimed responsibility for the shootings left a 74-page anti-immigrant manifesto and said he was a 28-year-old white Australian and a racist. Authorities did not say who they detained, but said none had been on any watch list.

Australian Prime Minister Scott Morrison confirmed that one of the four people detained was an Australian-born citizen.

It is the deadliest shooting in New Zealand since 1990, when David Gray killed 13 people before being shot and killed by police in the town of Aramoana, The Guardian reported.

Police confirmed two shooting locations: One at Linwood Avenue and one at Deans Avenue in the city. 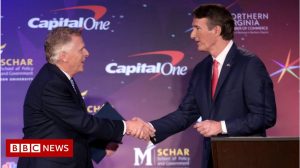 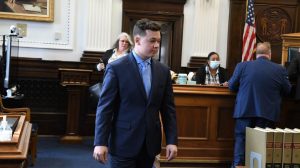 Rittenhouse Self-Defense Case Heads to Conclusion After Defense Rests. Here’s What You Missed.