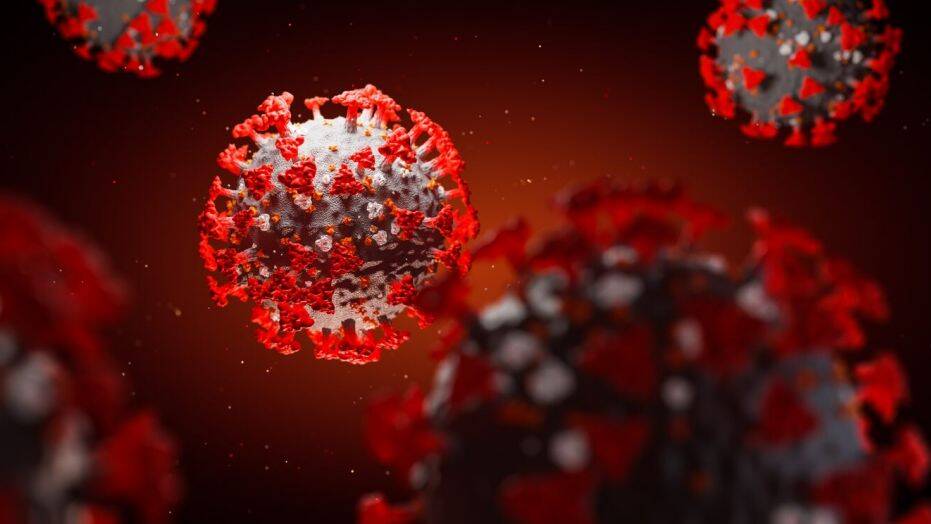 Scientists at the University of Pittsburgh School of Medicine have isolated “the smallest biological molecule” that “completely and specifically neutralizes” SARS-CoV-2, the virus that causes COVID-19.

The antibody component is 10 times smaller than a full-sized antibody, and has been used to create the drug Ab8, shared in the report published by the researchers in the journal Cell on Monday. The drug is seen as a potential preventative against SARS-CoV-2.

According to the report, the drug has been “highly effective in preventing and treating” the SARS-CoV-2 infections in mice and hamsters during tests. The drug also reportedly does not bind to human cells, which suggests it will not have negative side effects in people.

“Ab8 not only has potential as therapy for COVID-19, but it also could be used to keep people from getting SARS-CoV-2 infections,” said co-author John Mellors, chief of the Division of Infectious Diseases at Pitt and UPMC. “Antibodies of larger size have worked against other infectious diseases and have been well tolerated, giving us hope that it could be an effective treatment for patients with COVID-19 and for protection of those who have never had the infection and are not immune.”

Xianglei Liu of Pitt is also co-lead author of the study.

Researchers are “thinking outside the box” for how the drug could be administered, stating it may be able to be inhaled or through a superficial injection, instead of an IV.

According to the report, the team at University of Texas Medical Branch Center for Biodefense and Emerging Diseases and Galveston National Laboratory tested Ab8 and found it blocked the virus from entering cells. In mice trials, those treated with Ab8 had 10-fold less of the amount of infectious virus compared to those that were untreated.