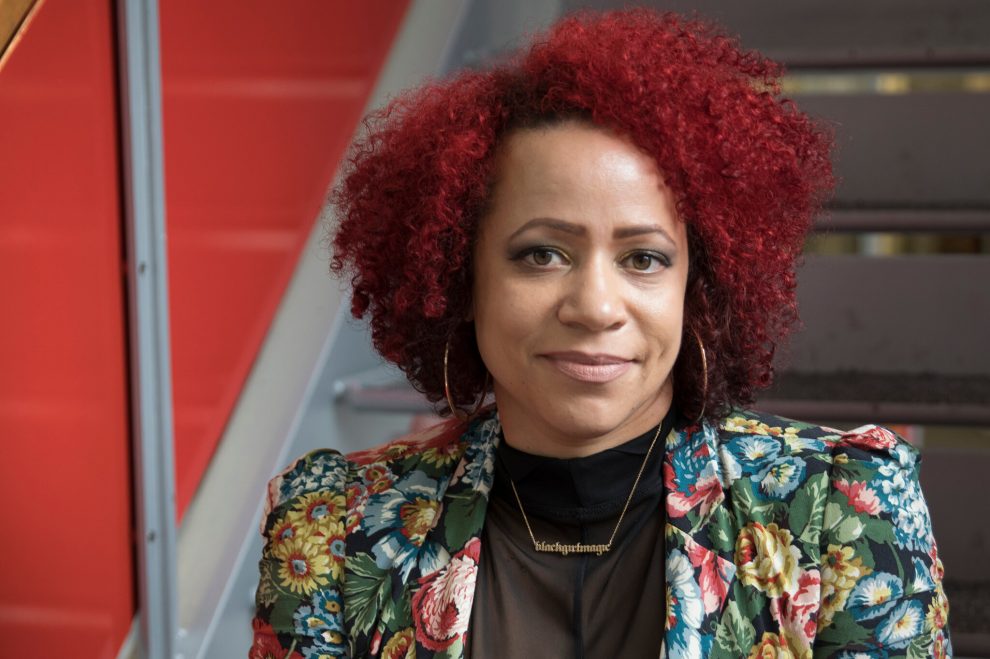 Trustees of the University of North Carolina at Chapel Hill has voted to grant tenure to New York Times writer and author of the divisive “1619 Project” Nikole Hannah-Jones, amid backlash over her “unfactual and biased” work.

The board voted 9-4 in favor of granting tenure to Hannah-Jones after a lengthy closed-session meeting on Wednesday, according to a report by the Washington Post.

The vote comes one day before Hannah-Jones had originally been set to start working as the Knight Chair in Race and Investigative Journalism at the University of North Carolina (UNC)’s Hussman School of Journalism and Media.

The “1619 Project” author, however, refused to start her job unless she was immediately granted tenure. It remains unclear whether Hannah-Jones will still start her position on Thursday or receive a new start date.

“Not only do we support academic freedom, but we believe that a university — that our university — is the very place that the most important issues of our time should be debated,” said vice chair of the board R. Gene Davis Jr., announcing the vote.

Davis added that the vote was “another important step in creating an even better university.”

After the tenure vote, Hannah-Jones took to Twitter to post a photo of a hand raising a shot glass containing what appeared to be a dark liquid, with no explanation.

“I worry about the controversy of tying the UNC journalism school to the 1619 project,” Walter E. Hussman Jr. — a major donor for whom the journalism school is named — had written in a December email to the Hussman school’s dean, Susan King, according to a report by the Assembly.

“I find myself more in agreement with Pulitzer prize winning historians like James McPherson and Gordon Wood than I do Nikole Hannah-Jones,” Hussman added in his email.

The “1619 Project,” which Hannah-Jones authored, claims the United States was founded on the institution of slavery, as well as the “legalized discrimination against black Americans,” and has been heavily scrutinized as a result. 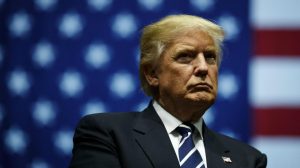 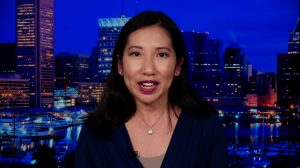 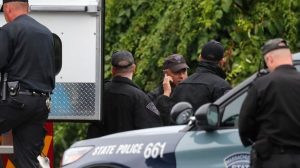 Shaq Slaps Down LeBron’s Complaints About NBA Schedule: You’re ‘Making $200 Million’ While ’40 Million People Have Been Laid Off’
Columbus Judge Is Adding A New Term To Defendants’ Probation: Get Your COVID Shot