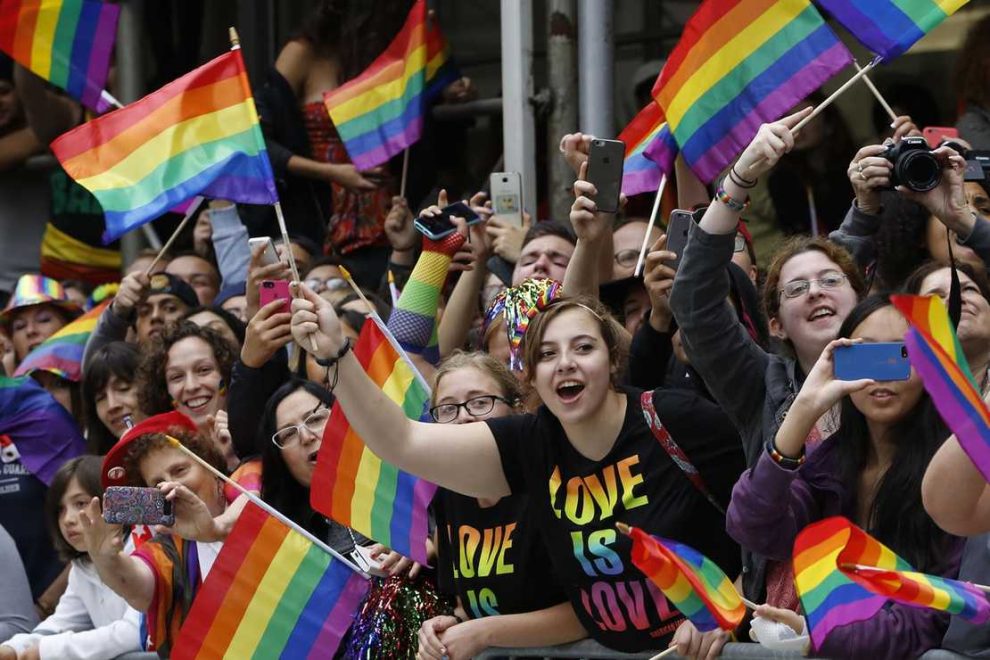 If you’re gay, transgender, have a genital anomaly or identify as more than one person…and you need someone to study you, a University of Nevada graduate might perfectly fit the bill.

Once upon a time, such things weren’t substantially covered in college. But our new educational era ushers in a sea of change. And at the University of Nevada, Reno, a new minor has been announced: Attendees can now pursue expertise in “LGBTQ Studies.”

Per the listing on UNR’s website, strap in for six hardy courses — courtesy of the department of “GRI”:

LGBTQ Studies is an 18-unit interdisciplinary minor housed within the Department of Gender, Race, and Identity (GRI). Focused on the varied histories, cultures, politics, and identities associated with and created among lesbian, gay, bisexual, transgender, queer, two-spirit, intersex, and other (LGBTQ+) people in the United States and transnationally, the minor offers a variety of courses in the arts, the humanities, and social sciences.

To get 18 credits out of the above, the school will really need to dive deep. Then again, thanks to an ever-expanding category broadened by added initials, there’s probably a good bit of meat on that bone.

The exploration will also review racism:

LGBTQ Studies situates sexual and gender identities in the contexts of their social construction, exploring the intersections of sexuality and gender with race, ethnicity, class, nationality, citizenship status, dis/ability, and other forms of power, and foregrounding questions of social justice for LGBTQ+ people and their communities. Students in the minor explore a range of interdisciplinary and theoretical approaches in the field, and study LGBTQ+ experiences in a variety of settings including the arts and culture; law and justice; health and family; politics and the economy; and other realms.

A sampling of courses:

Either way, perhaps occupational training is overrated; maybe sometimes, it’s all about the social good.

Secondary school is on the move. As noted by Campus Reform, along with the university’s addition of an LGBTQ+ Studies minor comes an increase in tuition:

College might be more expensive than ever, but can you really put a price on social progress? Surely a growing number of revolutionaries would say no.