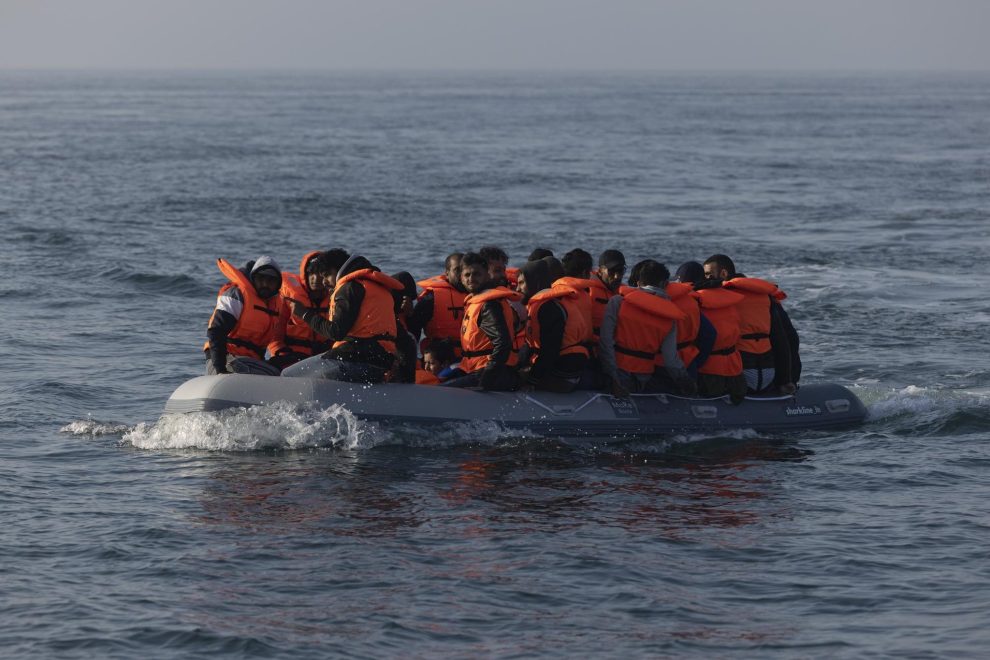 On Thursday, the United Kingdom’s Prime Minister Boris Johnson announced a deal between his nation and Rwanda that will allow the U.K.’s government to begin deporting illegal aliens to the East African nation. Johnson credited Brexit for making such a deal possible.

“This innovative approach driven by our shared humanitarian impulse and made possible by Brexit freedoms, will provide safe and legal routes for asylum while disrupting the business model of the gangs, because it means that economic migrants taking advantage of the asylum system will not get to stay in the U.K.,” Johnson said during a speech, Fox News reported.

“While those in genuine need will be properly protected, including with access to legal services, on arrival in Rwanda and given the opportunity to build a new life in that dynamic country supported by the funding we are providing,” he exclaimed.

Fox News also reported that more than “28,000 entered the U.K. on boats in 2021, up from 8,500 in 2020. It has led to concerns about exploitation by gangs, similar to the way cartels have exploited the crisis along the U.S.-Mexico border, and the danger to migrants.”

“Our compassion may be infinite, but our capacity is not,” Johnson also said during the speech.

Fox also noted that international agencies like the United Nations Refugee Agency (UNHCR) voiced their disapproval of the deal between Rwanda and the U.K.

“UNHCR remains firmly opposed to arrangements that seek to transfer refugees and asylum seekers to third countries in the absence of sufficient safeguards and standards. Such arrangements simply shift asylum responsibilities, evade international obligations, and are contrary to the letter and spirit of the Refugee Convention,” UNHCR Assistant High Commissioner for Protection Gillian Triggs said in a statement.

Rwanda will be paid $157 million over five years by the British government to provide housing and other benefits to the migrants.

NPR reported that the deal will undoubtedly be challenged in court and that the U.K. has attempted this sort of deal in the past, only to be turned down by potential partners: