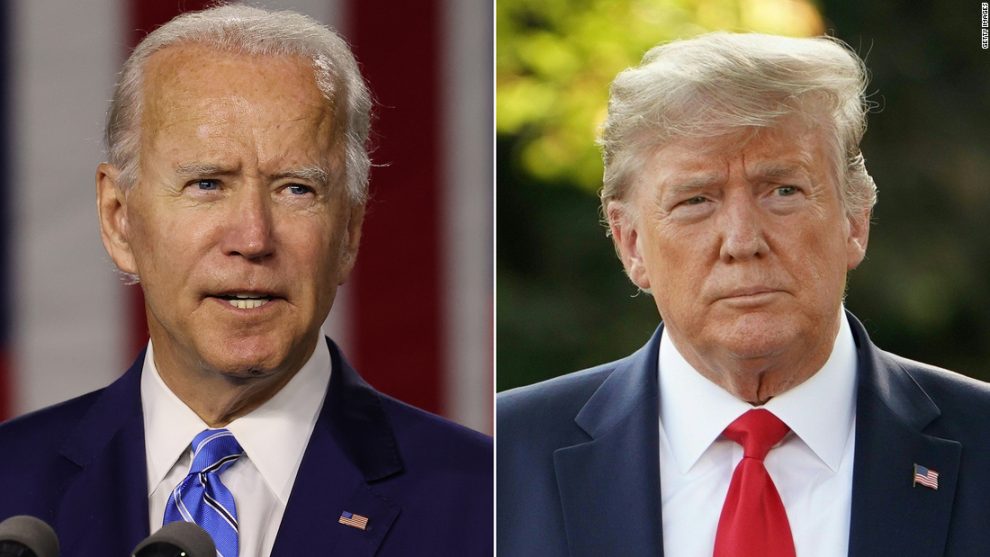 Lawyers for President Donald Trump from the Porter Wright firm have withdrawn as of Friday from representing him in challenges to election results Pennsylvania.

Though the lawyers’ legal filing claims that the withdrawal is in the best interest of the plaintiffs, the New York Times reported Friday morning that the firm suffered “internal tensions” over its work for Trump — partly as a result of pressure from the Times‘ own coverage:

The firm’s withdrawal followed an article in The New York Times on Monday described internal tensions at the firm about its work for Mr. Trump’s campaign in Pennsylvania. Some employees said they were concerned that the firm was being used to undercut the integrity of the electoral process. One Porter Wright lawyer resigned in protest over the summer.

On Wednesday, Porter Wright issued a statement noting its “long history of election law work during which we have represented Democratic, Republican and independent campaigns and issues.”

“At times, this calls for us to take on controversial cases,” the statement said. “We expect criticism in such instances, and we affirm the right of all individuals to express concern and disagreement.”

The Times reported Monday that lawyers at the firm “have held internal meetings to voice similar concerns about their firm’s election-related work for Mr. Trump and the Republican Party, according to people at the firm. At least one lawyer quit in protest.”

Trump’s opponents have been attempting to pressure his attorneys, with some targeting his lawyers from the Jones Day firm earlier this week.

The president has said that he will leave office if he loses the election, but he also believes he has won, and wants the courts to decide. 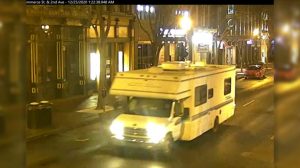 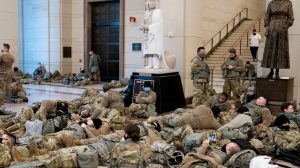 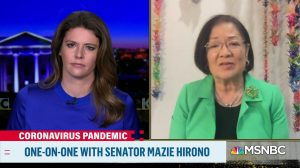 Hirono: Goal of Impeachment to Hold Trump Accountable, Stop Him from Ever Seeking Elected Office Again