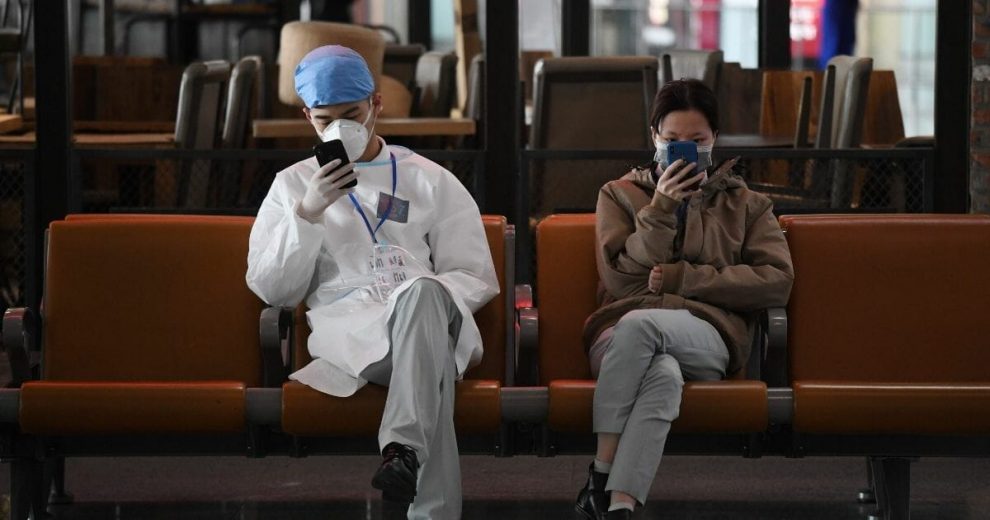 If Chinese government authorities are to be believed, the new coronavirus thought to have originated within its city of Wuhan in 2019 has largely run its course in China and, contrary to worst-case estimates, only a few thousand people died from the COVID-19 disease.

Of course, the Chinese regime can’t exactly be trusted completely as virtually all “official” information coming out of the country is carefully controlled propaganda designed to promote the Communist Party’s preferred narratives, with information that reflects unfavorably on the regime often being suppressed or countered.

However, it appears that one particular piece of official information slipped past the censors that might contradict the “official” death toll from the coronavirus: an unfathomable and difficult-to-explain decline by about 21 million in the number of mobile phone users in China, according to The Epoch Times.

Maher: ‘Impeachment Turned out to Be a Horrible Thing’ Gretchen Whitmer Targets 77-Year-Old Barber’s Livelihood, Strips Operating License ‘Without a Hearing’ Fact Check: Ocasio-Cortez Says Democrats Must Rally Behind Biden Because ‘We Have Had Kids in Cages’

“The digitization level is very high in China. People can’t survive without a cell phone.”

Real death count in China? Over 21 million cell phone accounts in #China were canceled in the past 3 months — #CCPVirus deaths may have contributed to the number. https://t.co/GzNazZPQt7

First, The Times took a moment to explain just how ubiquitous mobile phones are among the Chinese people, given that they are needed to do just about anything in that country.

Indeed, all cellphones are registered and connected to their user’s identity and are required for using everything from bank accounts to bus tickets and employment to shopping, among countless other day-to-day activities. Recently, the regime even linked health codes — red for infected, yellow for suspected infection and green for healthy — to every single mobile user as a means to help track the spread of the coronavirus.

Given the reported indispensable nature of mobile phones in Chinese society, consider a standard quarterly report released in mid-March by the Chinese Ministry of Industry and Information Technology that documents the number of active cellphone and landline accounts in the country over the past three months.

According to the MIIT report, as compared with the previous report released in November, the number of mobile phone accounts had declined by roughly 21.03 million, from about 1.6 billion to 1.57 billion. Over the same time, landline accounts decreased by about 840,000, from 190.83 million to 189.99 million.

To be sure, there might be some legitimate reasons for the steep decline in the numbers of active phone accounts over the past few months, particularly for landlines, given the strict lockdowns that were imposed across the country, especially in Wuhan and other cities with major outbreaks. Those lockdowns forced the closure of the vast majority of businesses, most of which use landlines that may have been canceled or deactivated.

That doesn’t explain the decrease in cellphone accounts, though, and The Times dug into the data provided for the three major mobile phone providers in the country — China Mobile, China Telecom and China Unicom.

The largest carrier, China Mobile, reported a decline of more than 8 million accounts over January and February after having gained roughly 3.7 million users in December and about 3.5 million users in the first two months of 2019.

China Telecom, the second-largest provider, reported losing slightly more than 6 million users in January and February. But the company had gained more than a million accounts in December, and had increased by more than 7 million in the early months of 2019.

The data for the third-largest carrier, China Unicom, was incomplete, but it nonetheless showed a decrease of nearly 1.2 million in January, as compared with an increase of around 5 million users in the first two months of 2019.

The communist regime has sought to explain away the steep decline in mobile phone accounts as being attributable to the shutdowns, which could have prompted migrant workers and students locked down in their home towns to get rid of extra phones linked to the place they worked or attended school.

Additionally, the sharp economic downturn that resulted from the lockdown could also prompted other citizens to ditch spare phones that must be paid for every month.

That said, even if those excuses were legitimate, it is hard to believe that at least some of the now nonexistent mobile phone accounts weren’t canceled or deactivated due to the account holder having died from the coronavirus.

Even if death from the virus accounted for only 10 percent of the 21 million missing accounts, that would be about 2.1 million who died.

The communist regime has maintained that the death toll from the coronavirus is a tiny fraction of that — about 3,300 — but as noted before, that is difficult to believe.

We may never know for sure why roughly 21 million mobile phone accounts suddenly disappeared in January and February, but odds are, a portion of them were the result of coronavirus deaths that occurred far in excess of what the Chinese Communist Party is willing to publicly admit. 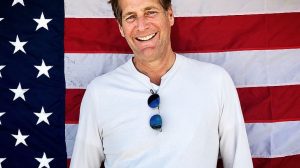 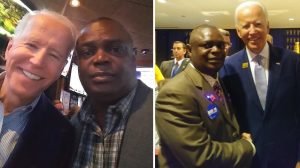