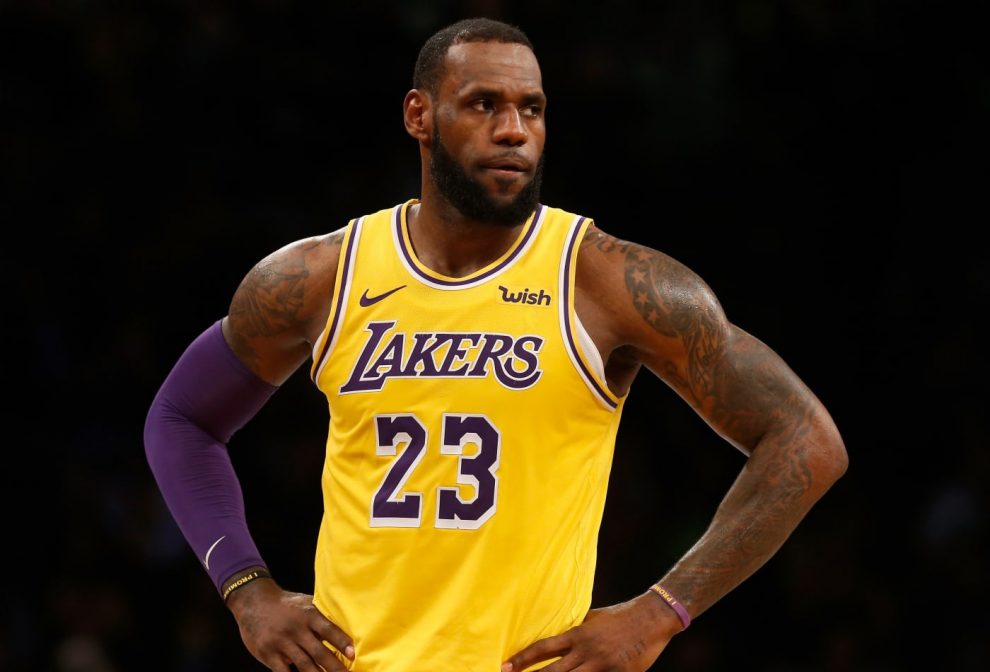 The NBA was understandably excited to start its season and get away from the China controversy that had embroiled the league over the past couple weeks.

However, even more controversy ensued on Tuesday night and on into Wednesday as video surfaced showing LeBron James walking off the court and screaming while the national anthem played.

The internet did not take kindly to James’ ill-timed and disrespectful outburst:

If this was the Chinese anthem @KingJames would have showed the proper respect https://t.co/a5yUyXo1dm

Former Debate Moderator Suspended Indefinitely, After He Lied About Anti-Trump Bias Pelosi on Transitioning from Oil Industry: ‘We Have Everybody at the Table’ and ‘Different Exuberances’ in Climate Talks Joe Biden’s Alleged Links To Burisma ‘As Damaging As Can Be,’ Giuliani Says

LeBron was yelling for them to play China’s anthem @MickstapeShow pic.twitter.com/eeV4ZdvnS5

LeBron may truly have zero respect for America. National anthem still going and he walks off and yells “LET’S GO” to the crowd. His behavior the past month is indefensible. pic.twitter.com/Ql0T8a2QC2

What a classless disrespectful move to the country that gave you the opportunity to make billions of dollars @KingJames. You’re more than welcome to leave anytime you want and don’t come back. Put your hand over your heart and say thank you. https://t.co/72bihf44wu

It’s game 1 of the regular season and Lebron is already disrespecting our National Anthem and our country smh https://t.co/JovkQcwsVs

James faced a firestorm of criticism after saying that Houston Rockets General Manager Daryl Morey “wasn’t educated” on the China-Hong-Kong issue, before he sent a message of support to pro-democracy protesters earlier this month.

While backpedaling, James said that he is not a politician, and said that not “every issue should be everyone’s problem.”

Since that time, James has said he will no longer talk about the NBA-China rift. The Lakers star forward also did not have any comment about his disrespect towards the flag on Tuesday night.

The NBA faced serious financial hardship after China retaliated against the league by canceling promotional events and several business arrangements. It should also be noted that James has several financial interests in China outside the NBA. Most notably, Nike’s extremely lucrative sales in China, plus the deal that James’ production company has in the development of Space Jam 2 which is expected to do very well in the communist country. 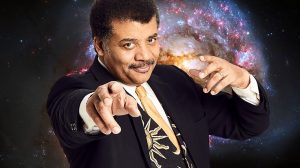 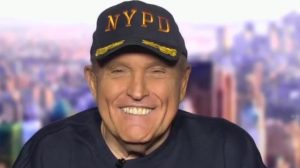 Joe Biden’s Alleged Links To Burisma ‘As Damaging As Can Be,’ Giuliani Says 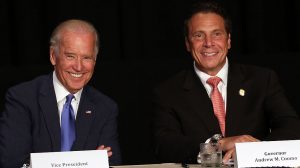