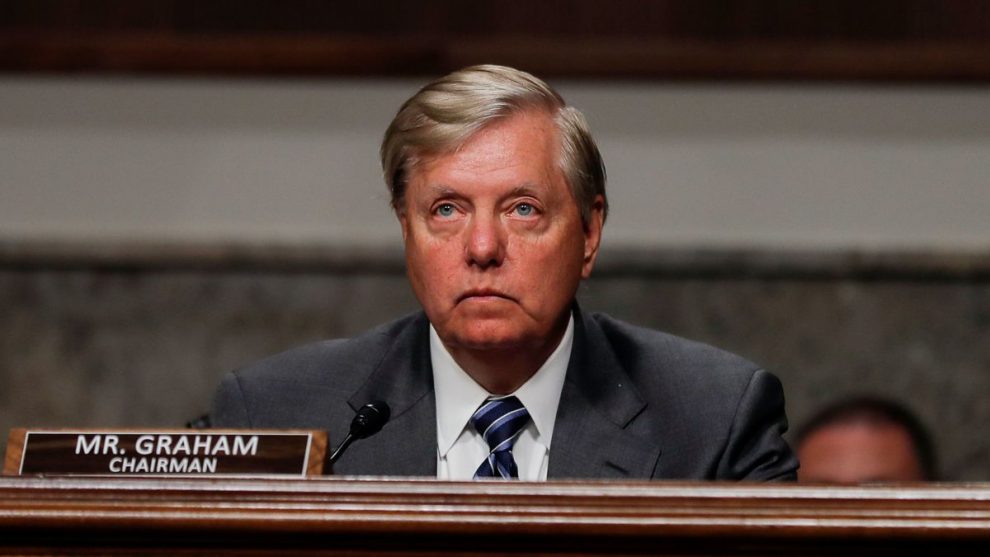 How does any rational or caring human being watch us lose a 20-year war against cave-dwelling barbarians, and not just lose that war, but lose it in the most humiliating fashion imaginable, and less than a year later already have a war-boner for Ukraine?

I’m convinced the unholy alliance between Neocons, the corporate media, and the Democrat party is the Seventh Seal.

For a moment, let’s forget about the fact that America is incapable of liberating anyone; let’s ignore that our definition of “liberating” is to spend $4 trillion killing hundreds of thousands of innocents and then abandoning them to the enemy. Instead, how about these apples: 1) Putin is not a cave-dwelling barbarian, and 2) Putin has nuclear weapons.

Well, those apples have been met with what is, without question, the single-most irresponsible thing a public official has uttered in my lifetime…

Is there a Brutus in Russia? Is there a more successful Colonel Stauffenberg in the Russian military?

The only way this ends is for somebody in Russia to take this guy out.

You would be doing your country – and the world – a great service.

And this is a close second…

This is a good moment to renew my call for a no fly zone, at the invitation of the Ukraine government. I fear if this continues, we will have to intervene in a bigger way

But they’re not alone. We have high-profile, pro-Trump folks saying the same.

Good heavens, a sitting United States senator is publicly calling for the assassination of the leader of a country that has thousands of nukes. But-but-but we have a missile defense system, those stricken with war fever tell me. Yeah, we do, and that defense system is built by the same government that built the Obamacare website and forgot to order coronavirus tests and made this guy a lieutenant colonel and hasn’t won a war in 75 years.

You might say, Didn’t we win Gulf War I? Maybe technically, but then George H.W. Bush told the Kurds to rise up against Saddam Hussein and didn’t back them. So maybe ask the Kurds if we won that war. Oh, you can’t; they’re liberated dead.

Dear Lindsey: Forget about the nukes. What about the power vacuum? Have you thought about the power vacuum if Russia finds its Brutus? You see, I remember the last power vacuum America had a hand in creating in a little place called Libya, and I also remember that the results were beyond devastating. The rise of ISIS was the least of it. First off, the Bush 43 administration promised Libyan President Muammar Qaddafi that we would not overthrow him if he gave up his nukes. Then Barry and Hillary helped overthrow him, so Good job, America. But Libya was the cork that kept non-European migrants and refugees out of Europe. The fall of Qaddafi flooded Europe with refugees, and now, Europe is a generation or two away from being conquered within without anyone firing a shot.

As far as Kinzinger, a no-fly zone is an act of actual war — not a cold war of sanctions and weapons shipments — but a hot war where America shoots down Russian jets. A no-fly zone means America starts/launches/initiates a hot war against a country with thousands of nukes.

The GOP is on the cusp of not just a red wave, but a generational political realignment, and this is when we start flirting with the 100 percent failure rate of neoconism?

When the Biden White House sounds more sensible than some in our party and some of our most popular talking heads… That’s scary.

We can all see it… The most dangerous thing imaginable is already here… A moral panic where everyone tries to prove their anti-Putin purity through more and more extremism until America is once again killing hundreds of thousands of civilians in a war we’re eventually going to lose anyway. And it’s all being ginned up by a D.C. War Machine that can never get rich enough and a corporate media that put ratings above human life.

We cannot fall for this.

I hope and pray Putin is humiliated in Ukraine. Nothing would make me happier. And I sympathize entirely with Ukraine doing everything in its power, including lying, to get some outside help and save itself from annihilation. But that doesn’t blind me to the fact that 1) Putin has nukes and 2) now that the U.S. military is fully-Vindman’d, we don’t win wars.

So let me say this to the GOP… It’s a trap, dummies! It’s a neocon/MSM/Democrat trap built by people who could not care less about Ukraine. To them, this war is just a convenient way to move their hate/blacklisting/virtue-signaling supremacism to another cause now that the COVID moral panic has run its course.

Usually, I only speak for myself, but I think I speak for many when I say this to the GOP: Never again, fellas. I was a grown man at the time and take full responsibility, but that doesn’t alter the fact that even though Iraq did not attack us and there were no WMDs, I — much to my eternal embarrassment — stridently defended and supported that stupid goddamned war because I believed you.

Until that point, and we’re a long way from that point, God bless and keep Ukraine, but don’t even think about it.