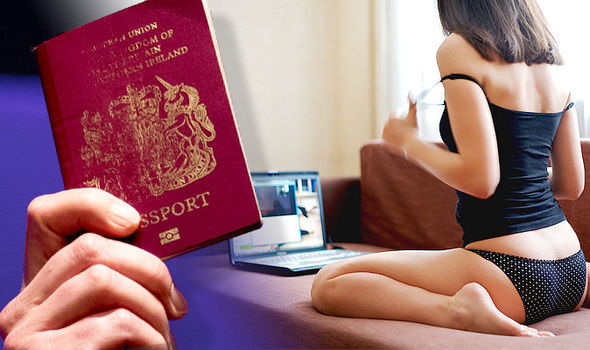 They’ll join a number of other sites in using the AgeID system, which requires users to verify their age via an official form of ID such as a driver’s license or passport.

From April, when the new system is expected to launch, randy internet lurkers will be shown a non-pornographic “landing page”, according to AgeID spokesman James Clark.

“When a user first visits a site protected by AgeID, a landing page will appear with a prompt for the user to verify their age before they can access the site,” he told the metro.