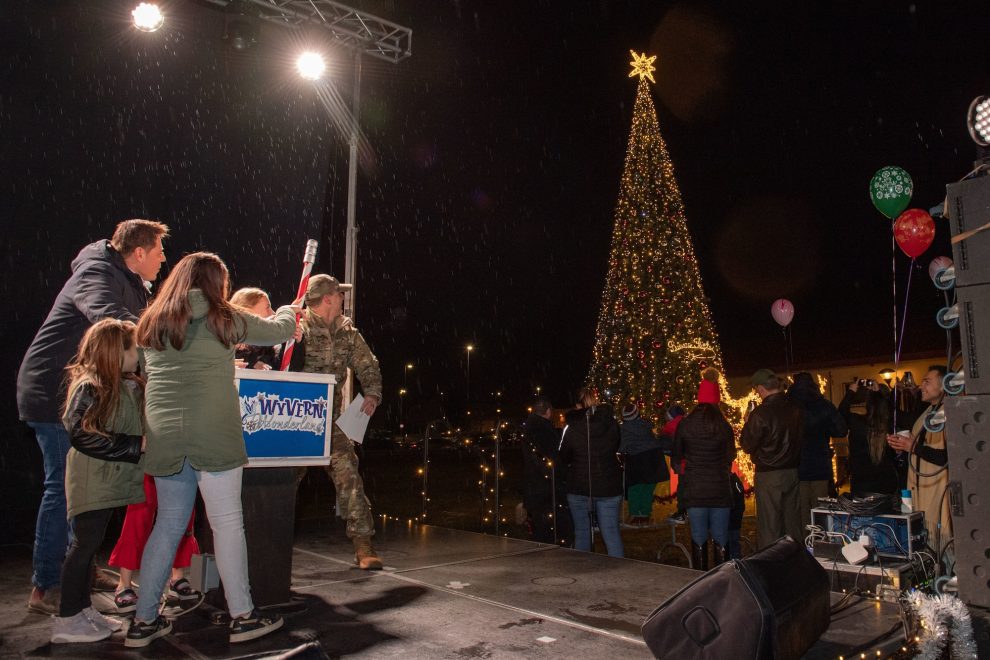 Britain’s woke civil service has banned many of its members from hosting “Christmas” parties, insisting that only alcohol-free “festive celebrations” are permissible instead.

The war on Christmas is alive and well in 2022, with parts of the UK’s ultra-woke civil service reportedly implementing a ban on the traditional end-of-year Christmas party, permitting its members to only host alcohol-free “festive celebrations” instead.

Such a ban comes shortly after British census data revealed that England and Wales are no longer Christian countries, with the number of believers amongst various denominations of the religion falling below 50 per cent of the total population across both nations.

According to a report by The Telegraph, while government-wide guidance has not been issued on the topic, a number of civil servants have been told by their seniors that they are forbidden from referring to end-of-year celebrations as “Christmas parties”, for fear that such a description may exclude those of different faiths.

One civil servant also claims that he was told to find a restaurant for his department’s party that does not serve alcohol seemingly in the hopes of being more inclusive towards those in the workforce who do not consume the substance.

“We’re in a situation where, in the name of inclusivity, one member of staff is being allowed to dictate what other members of staff can or cannot drink,” the unnamed civil servant reportedly told the newspaper.

Another worker within a government department reportedly said that they were forbidden from drinking at their totally-not-a-Christmas party, though is said to have attributed the ban to Boris Johnson’s myriad of controversies surrounding the drinking of alcohol at end-of-year bashes during lockdown, rather than some religious or woke cause.

England No Longer a Christian Nation as Atheism and Islam Make Gains – Censushttps://t.co/kTFIWRg67S

While the extent of such measures is ultimately unknown, the bans themselves appear to have their roots in the civil service’s “faith and belief toolkit” that — although does not openly say alcohol and references to Christmas should be forbidden — does demand workers “bear in mind that not everyone consumes alcohol”.

“Quite often, people worry about whether it’s still OK to have a work Christmas party if someone in the team doesn’t celebrate Christmas – or whether it’s OK to suggest drinks after work,” the guidance reportedly says.

“The answer is usually just to think things through based on the preferences of the individuals in your team, and try to offer a range of choices and activities over the year so that no-one feels excluded,” it continues, before saying that no event should centre around activities some workers are “not comfortable with”.

“The idea that civil servants need something called a ‘faith and belief toolkit’ to celebrate Christmas at all is joyless nonsense, let alone one that suggests that people might worry about whether they can have a Christmas party,” former business secretary Jacob Rees-Mogg remarked.

However, the Tory MP’s protests are rendered somewhat farcical by the fact that it was his party which has seen the growth of such woke ideas over its last 12 years in power, having done very little to stop the spread of such militant left-wing ideals.

he late Queen Elizabeth II warned against “unthinking people” seeking to throw away “ageless ideals” in an age of rapid change in her first-ever televised Christmas message in 1957.