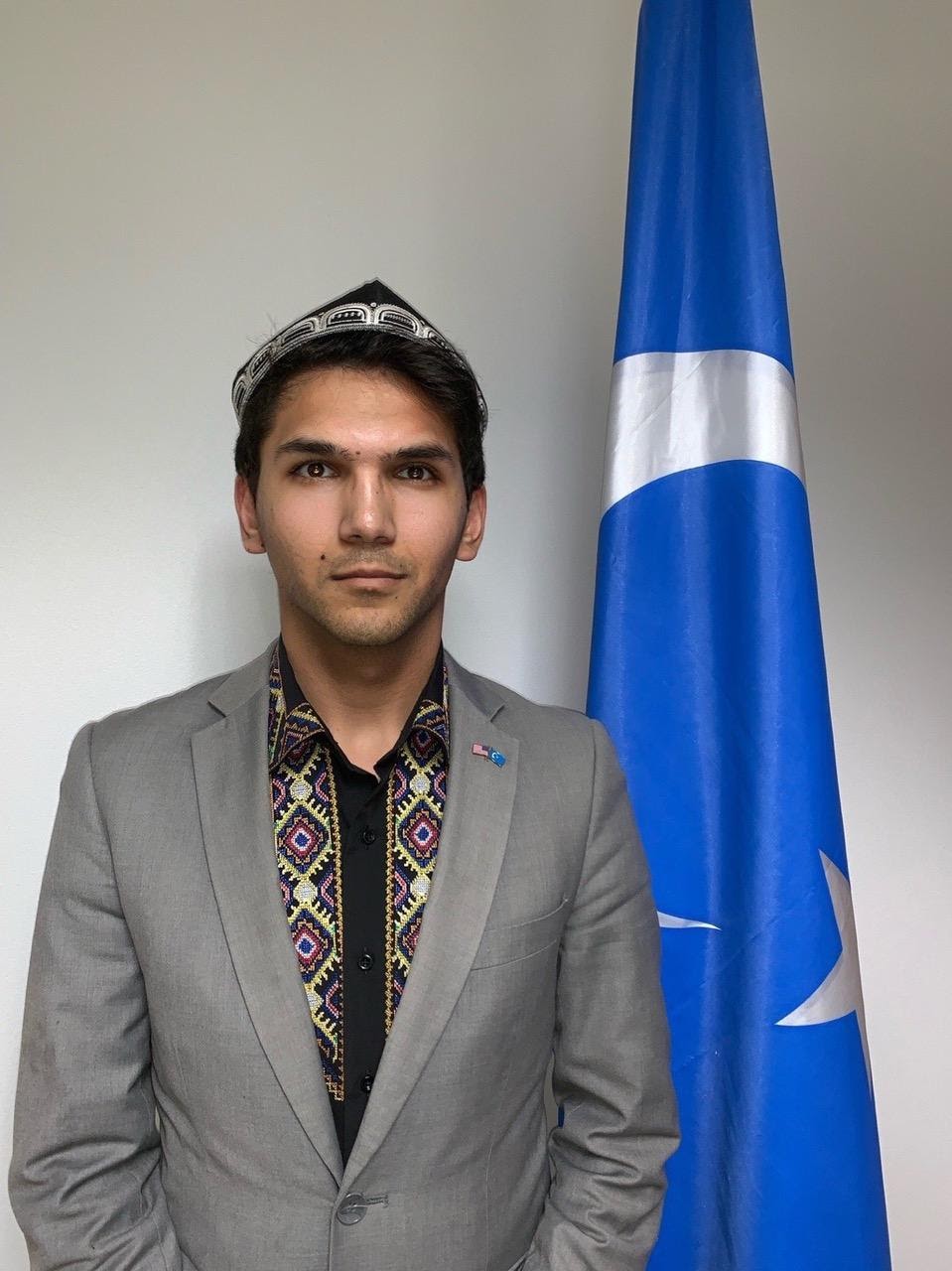 The prime minister of East Turkistan’s government-in-exile expressed concern about what a possible Biden administration might mean for the Uighur people in the northwest Chinese province of Xinjiang.

“We’re actually quite worried,” Salih Hudayar told The Federalist in a Tuesday interview.

“At that time, Antony Blinken stated that China was doing the right thing and that the U.S. supported China’s efforts to fight against terrorism,” Hudayar said. “And this worries us.”

“If this is going to be the next secretary of state … there’s going to be a lot of backpedaling and this is what we fear.”

Blinken praised China’s counterterrorism efforts in 2015 while he served as deputy secretary of state in the Obama-Biden administration.

“From its position at the heart of Asia, the region looks out to China and its growing economic influence,” Blinken said, according to a transcript from the U.S. Embassy in Tajikistan.

“And it warily guards against the growing pull of extremist ideology among its youth.”

The communist regime has since perpetrated abuses against the Uighur in the Xinjiang autonomous region, allegedly persecuting the Muslim minority with forced sterilization and slave labor, according to The Federalist.

“It took us years to just get the international community’s attention about the atrocities,” Hudayar said, clarifying that the governments knew but the public did not.

The Uighur-American politician escaped from the region when he was young.

“We fear that it’s just going to give China the green light to continue its brutal campaign of colonization, genocide and occupation in East Turkistan,” Hudayar said.

Hudayar also criticized American corporations for employing lobbyists to push back against bipartisan legislation that passed the House of Representatives in September.

The Uyghur Forced Labor Prevention Act would prohibit importing broad categories of certain goods made with the use of Chinese slave labor, according to The New York Times.

However, corporations like Apple, Nike and Coca-Cola have lobbied for the legislation to be watered down, saying that while they condemn the atrocities in Xinjiang, the act’s could “wreak havoc” on certain supply chains.

“They’re just trying to, thinking from a strictly business perspective, maximize their profits,” Hudayar said, pointing to allegations that the companies use forced labor from the region. “If they weren’t using forced labor, why are they pushing against this bill?”