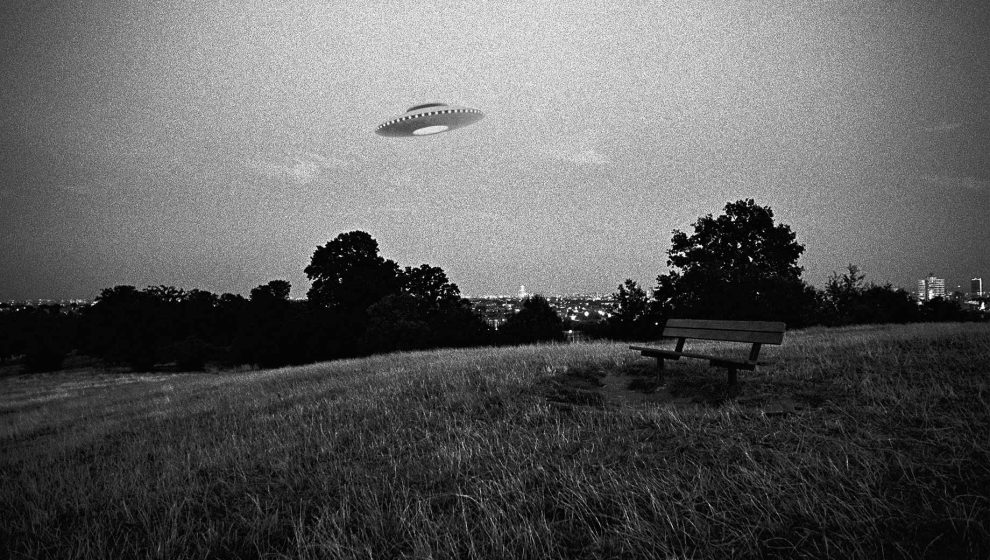 The Pentagon Tuesday showcased declassified photos and video of UFOs to Congress – including a flying object without a “specific” explanation” – as lawmakers pressed military officials on the mysterious sightings.

In one brief and shaky video, a small object appeared to zip past a military pilot. In a separate video and a similar photo taken at a different time, glowing triangles are seeing in the night sky.

The visuals were shown during testimony from Deputy Director of Naval Intelligence Scott Bray and Under Secretary of Defense for Intelligence and Security Ronald Moultrie.

Bray, as he presented the images and videos, said the video and photo of the glowing triangles remained unresolved for some time, but was eventually identified as unmanned aerial vehicles.

But he said the military does not know what the object in the first video could be.

“I do not have an explanation for what this specific object is,” Bray said in an exchange with Intelligence Committee Chairman Rep. Adam Schiff, D-Calif.

Bray continued to emphasize that many UAP reports have a “limited amount of high quality data and reporting” which “hampers the ability to draw firm conclusions about the nature and intent of UAP.”

Bray also said Tuesday that there have been at least 11 “near misses” between U.S. military aircraft and UAP. He also said the U.S. military hasn’t tried to communicate with UAP, including the unexplained object in the video shown earlier in the hearing which “may or may not be in controlled flight.”

The presentation happened in a House Counterterrorism, Counterintelligence, and Counterproliferation Subcommittee Tuesday. It was the first congressional UFO hearing in a generation.

Lawmakers are warning that although there is still a stigma associated with UFOs, which the government officially calls Unidentified Aerial Phenomena (UAP), they are a serious national security threat.

“For too long, the stigma associated with UAPs has gotten in the way of good intelligence analysis,” Carson added. “Pilots avoided reporting, or were laughed at when they did. DOD officials relegated the issue to the back room, or swept it under the rug entirely, fearful of a skeptical national security community.”

A 2021 report – a redacted classified version of which was published by The Black Vault earlier this year – said the government recorded 144 reports from 2004 to 2021, including 80 that “involved observation with multiple sensors.” The report also included information on “common shapes” of the UAPs, although the entire sections on the shapes are redacted.

The government has said that UAP “probably lack a single explanation.” Neither classified nor unclassified reports from the government so far rule out space aliens. But other possible explanations are “airborne clutter” like birds and balloons, “natural atmospheric phenomena,” like ice crystals, highly classified U.S. government programs, or “foreign adversary systems” from Russia, China or other countries.

It’s now clear how much detail Moultrie and Bray will be able to share during the open hearing Tuesday. But there will be a separate classified briefing for committee members after the hearing.

Neither Moultrie’s not Bray’s opening statements described the specific nature of UAP. But they highlighted the department’s commitment to determining origins.

“We know that our service members have encountered unidentified aerial phenomena, and because UAP pose potential flight safety and general security risk, we are committed to a focused effort to determine their origins,” Moultrie said.