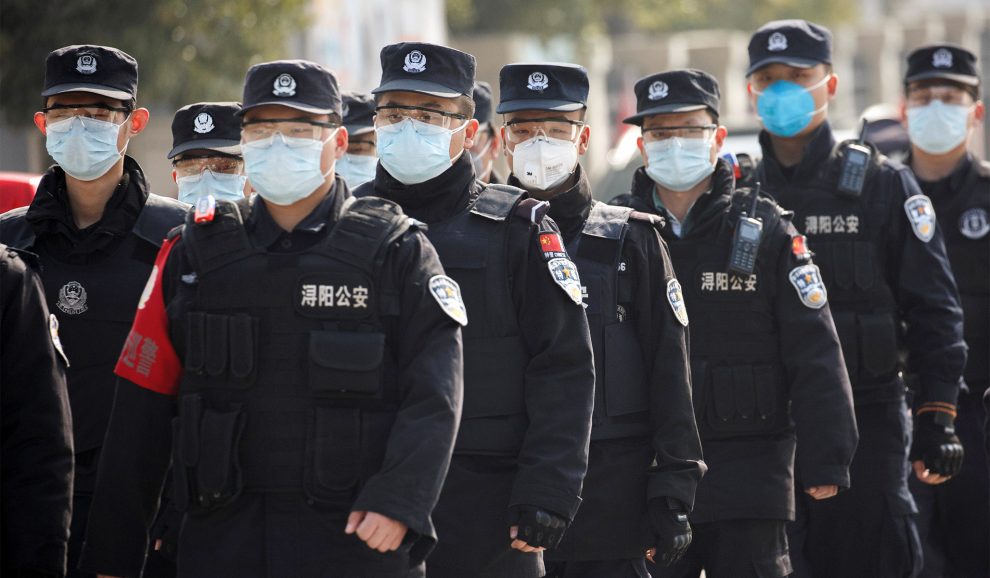 The U.S. Intelligence Community has concluded that China concealed the extent of the Wuhan coronavirus outbreak in the country, Bloomberg News reported on Wednesday.

A classified report submitted to the White House states that China intentionally lowered its reported number of coronavirus cases, according to three officials familiar with the matter. The officials did not indicate if the report estimates what China’s actual infection rate is.

The news comes a day after Dr. Deborah Birx, response coordinator for the White House Coronavirus Task Force, suggested that the U.S. response to the pandemic may not have been as effective as possible due to “missing” data from China.

China could have prevented 95 percent of coronavirus infections if it had acted sooner to stem the outbreak, according to one study.

U.S. officials and lawmakers have repeatedly accused China of covering up the extent of the outbreak. On Tuesday, Secretary of State Mike Pompeo urged fellow nations to be transparent about the information they share regarding the coronavirus.

Senator Tom Cotton (R., Ark.) has repeatedly claimed that China was underreporting cases of coronavirus. Cotton argued in a January 28 letter to Pompeo and Health Secretary Alex Azar that the Trump administration should ban travel from China, in part because China was not reporting the extent of the epidemic.

“As of [Tuesday] morning, China has reported that the Wuhan coronavirus has infected more than 4,500 people and killed more than 100,” Cotton wrote. “But the real number is likely far higher — perhaps in the hundreds of thousands — given the Chinese Communist Party’s long history of covering up and minimizing these crises.”